Aerosmith return to the stage: Steven Tyler is sober again after withdrawal

In May, the band Aerosmith has to cancel many concerts - their singer Steven Tyler is going to a rehab clinic because he had relapsed after several years of sobriety. 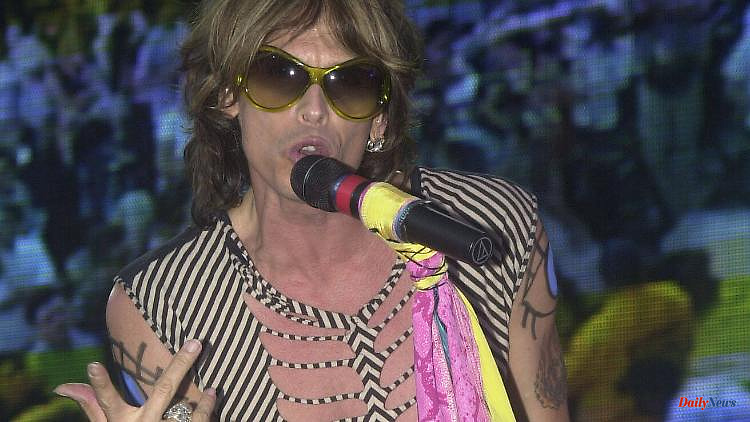 In May, the band Aerosmith has to cancel many concerts - their singer Steven Tyler is going to a rehab clinic because he had relapsed after several years of sobriety. Now he's back outside and looking forward to the stage. The canceled concerts are to be made up for in September.

Steven Tyler has been released from rehab. A spokesman for Tyler's band Aerosmith confirmed this to People magazine. "He is doing very well and looks forward to getting back on stage," the statement said. The US site "TMZ" had previously reported the singer's return from the addiction clinic.

In May, Aerosmith announced that their 74-year-old singer had voluntarily entered rehab of his own accord. He wanted to "focus on his health and recovery" there. After more than ten years of sobriety, he suffered a relapse due to a foot operation and the associated pain treatment.

In June and July, Aerosmith was scheduled to play a series of shows in Las Vegas as part of the "Deuces Are Wild" tour, totaling two dozen. The rock band had to cancel the engagement because of their singer's drug problems. The musicians were "devastated", disappointing their fans and having to cancel the planned performances in Las Vegas, it said in May. According to "People", the concerts should now be rescheduled from September.

Tyler has been open about his addiction issues in the past and has a checkered drug history. In the 1970s, he and his bandmate on lead guitar, Joe Perry, were nicknamed "The Toxic Twins" because of their high consumption of cocaine, heroin and alcohol. After Tyler first went into drug rehabilitation in 1988, he stayed clean until 2009. Then that year he was treated at a clinic for chronic pain and addiction to painkillers. After that first relapse, Tyler stayed off drugs until this year.

Aerosmith was founded in Boston in 1970. Along with "Crazy," the five-piece band's biggest hits include "Dream On," "I Don't Want To Miss A Thing," "Walk This Way," and "Cryin'." 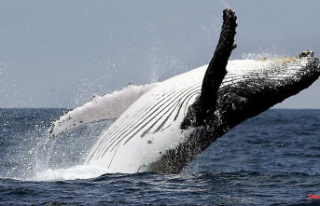