A small plane that crashed in 1968 has been rediscovered in Switzerland after more than half a century on the melting Aletsch Glacier. 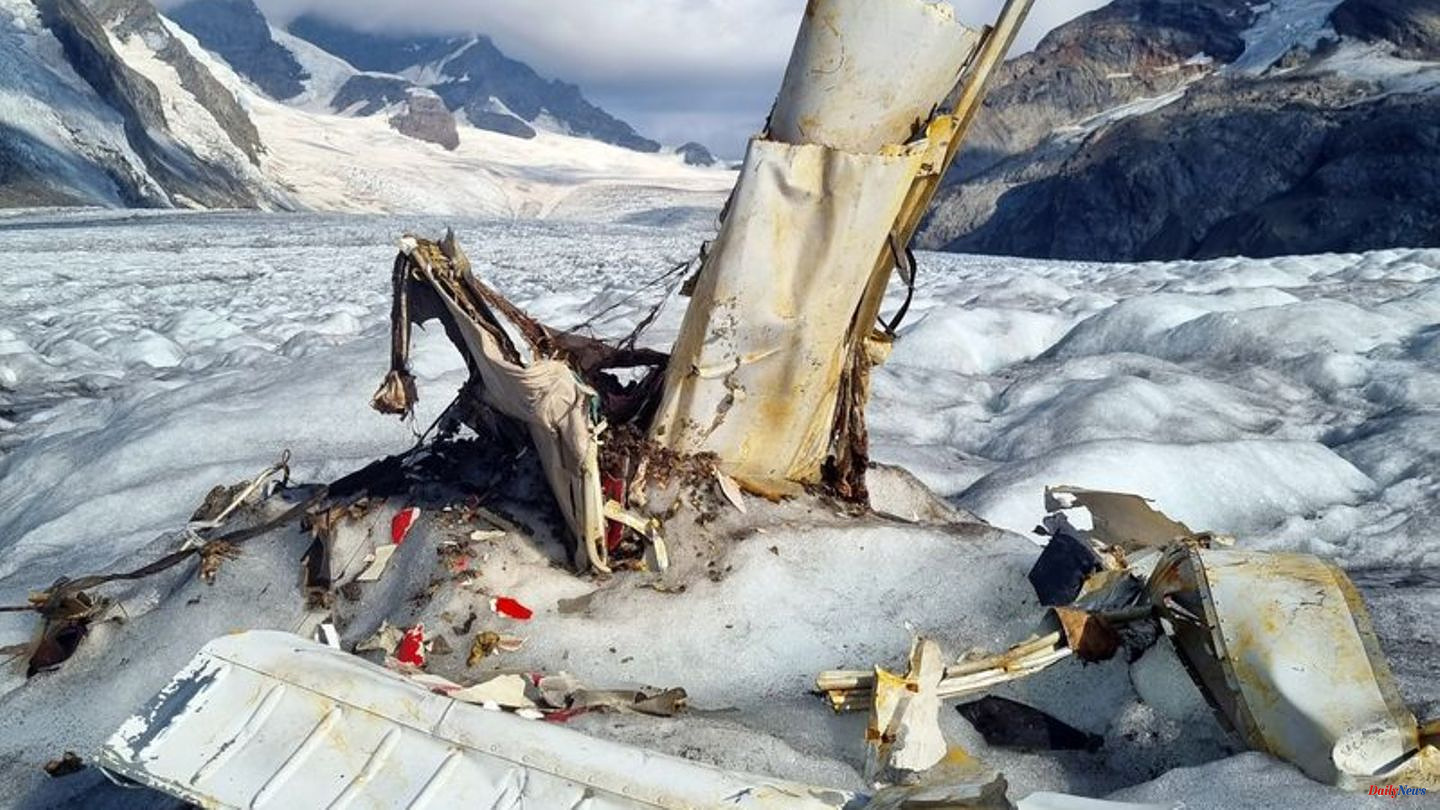 A small plane that crashed in 1968 has been rediscovered in Switzerland after more than half a century on the melting Aletsch Glacier.

A mountain guide has found parts of the Piper Cherokee in the past few days, said Stefan Gafner from the nearby Konkordiahütte of the German Press Agency on Saturday. The crash site is around 2800 meters above sea level in the Valais Alps.

The three fatally injured occupants of the aircraft had already been rescued at the time, but it was not technically possible to transport the wreckage away. The "Neue Zürcher Zeitung" reported 54 years ago that the victims were a teacher, a doctor and his son.

It was known that a wreck was hidden under ice and snow, said Gafner. The melt released remains in an area of ​​around 40 by 200 meters. "There must be more parts to the fore," said the innkeeper. The police asked alpinists to report new finds, but not to touch them because of the risk of injury. Plans to salvage the wreck are currently underway, said a police spokesman. 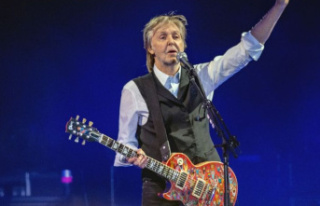