After a homophobic attack on a gay choir member, he was arrested

After a homophobic hate crime, two men were hospitalized and a man was arrested. 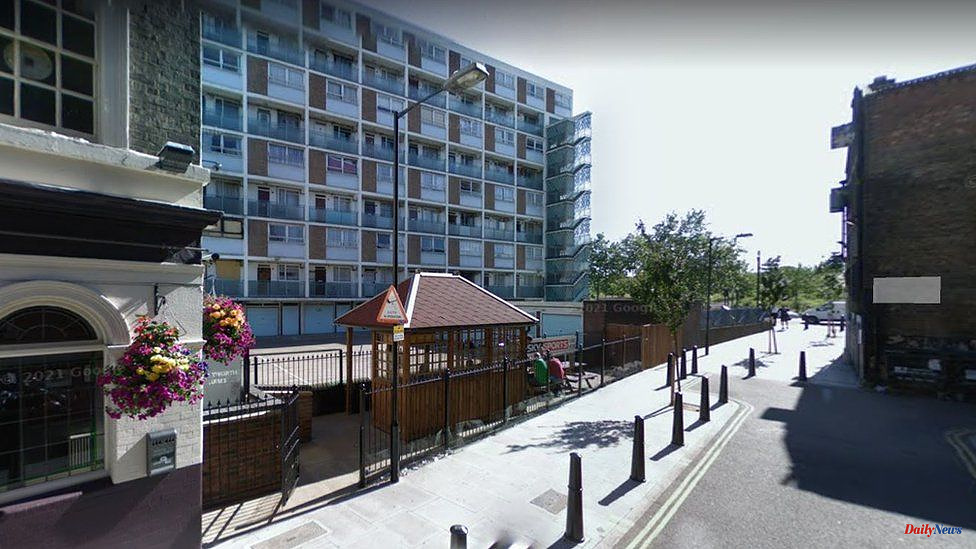 After a homophobic hate crime, two men were hospitalized and a man was arrested.

After leaving an east London bar, the victims, a member and partner of the London Gay Men's Chorus, were attacked in the early hours Saturday morning.

The suspect was arrested on suspicion of inflicting grievous bodily injury during the attack in the Wentworth Mews region.

According to the Met, the attack was being considered a hate crime due to the insults uttered by the suspects.

According to police, it is possible that more than one person was present.

London Gay Men's Chorus described it as a "terrible assault", which reinforces the importance to tackle homophobia.

The choir will be participating in Saturday's Pride event, which takes place in London. It marks the 50th anniversary UK's first Pride Parade.

Peter Ptashko (chorus chair) said that "this terrible attack only serves as a reminder of how crucial it is to fight against homophobia, all forms discrimination."

"Our mission to'social justice through music' is more important than ever after 30 years. We all need a more inclusive, diverse, and equal society today more than ever.

Police have asked for witnesses to come forward to help officers reach the injured men. 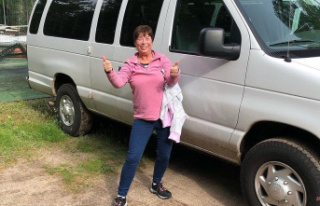 Retired woman assumes role at US summer camp under...