After a nearly 13-hour standoff between Tennessee police and the suspect, the hostages were killed and released.

At 5:20 p.m. on Thursday, police received a call from Deans Tax Service in Covington regarding a domestic disturbance. During the incident, a SWAT officer was also shot. 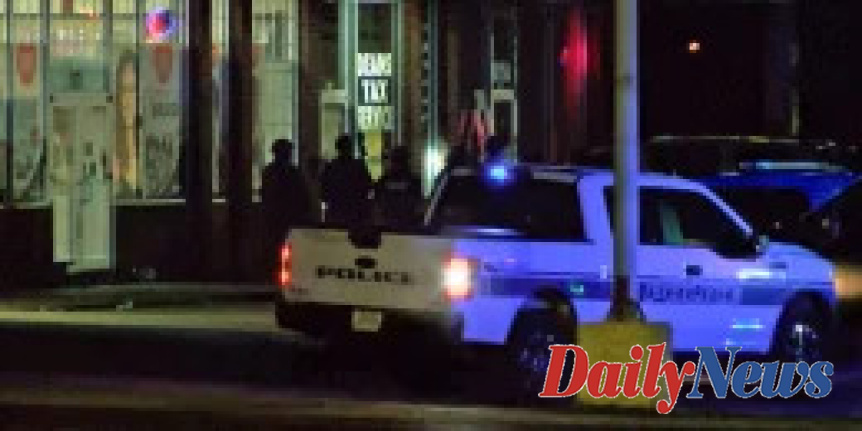 Authorities said that a man was arrested for taking two women and one child hostage. The standoff lasted nearly 13 hours.

According to Jack Howell, interim chief, Covington Police Department, the standoff started at 5:20 p.m. on Thursday. Police received a call about a domestic disturbance at Deans Tax Service.

He said that the call was now upgraded to an "armed group with hostages" at a news conference two minutes later.

The authorities claimed that they attempted to negotiate with the suspect up until 12:40 AM, when he abruptly cut all communication.

Howell stated, "During the negotiation, he repeated that he was going kill her, made noations... that no one was getting out of their bodies alive."

Beasley claimed that hostage negotiators made more than 200 calls to the suspect, and that when he refused to pick it up, authorities used chemical agents to flush him out or to get him to give up.

According to Beasley, when that failed, a SWAT team entered the business and was immediately met with gunfire. One SWAT team member was wounded by the suspect. He is expected to be fully recovered after surgery.

According to the sheriff, the suspect was shot once by a sniper. He was killed by the SWAT team, who fired more shots.

Friday morning saw the rescue of the last hostage. Officials said that she is currently being treated in a hospital.

Beasley stated that authorities won't release the names of those involved until all relatives have been notified. 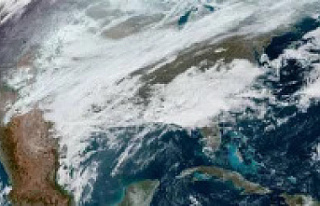