After allegations of bullying against Meghan: Buckingham Palace implements reforms

The allegation that Duchess Meghan has treated palace staff badly has been around for a long time. 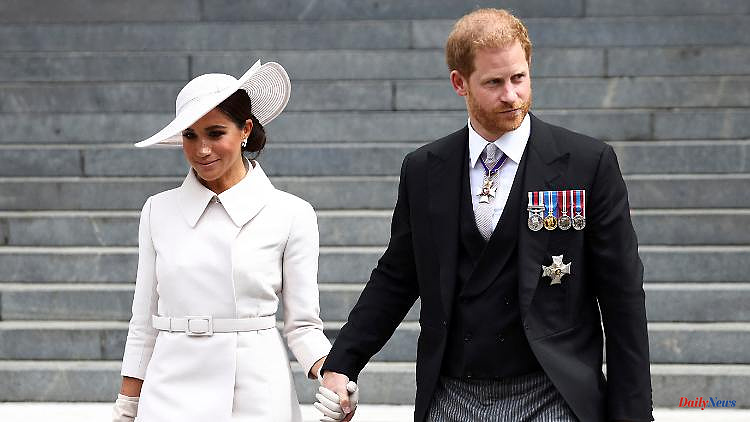 The allegation that Duchess Meghan has treated palace staff badly has been around for a long time. The royals are no longer investigating the allegations, but new rules in the administrative apparatus are intended to prevent bullying. Exactly what these look like remains unclear.

After completing an internal investigation into allegations of bullying against Duchess Meghan, Buckingham Palace implemented reforms in the administrative apparatus. Details of the changes made will not be disclosed to protect the privacy of those involved, a British royal family source said. "The recommendations have been incorporated into the policies and procedures wherever appropriate, and the policies and procedures have been modified."

Buckingham Palace launched an investigation last year, collecting testimonies from staff about their experiences working for Meghan while she was still living in London with her husband, Prince Harry.

The occasion was revelations by The Times, which reported in March 2021 that the couple's former communications secretary, Jason Knauf, had filed a complaint of bullying against assistants in October 2018. The allegations were apparently directed against Duchess Meghan. Accordingly, she "behaved unacceptably" towards two personal assistants and undermined the trust of a third.

The report came just days before Harry and Meghan aired an interview with US presenter Oprah Winfrey, in which the couple accused unnamed royals of racism. The Duchess rejected the allegations of bullying against her and described them as a "calculated smear campaign".

Her lawyer, Jenny Afia, said: "The general claim has been that the Duchess of Sussex is guilty of bullying. That is absolutely not the case," she said. "First of all, you have to be clear about what bullying is. Bullying is intentionally and repeatedly abusing your power to hurt someone physically or emotionally," she summarizes. Adding that the Duchess of Sussex "absolutely denied" ever having done so. "However, she doesn't want to deny anyone's personal experience," Afia explained.

When asked if she had provided any evidence to refute the claims, the lawyer added: "It's really hard to prove otherwise. So if you haven't bullied someone, how can you prove you haven't did?" she asked. "Simply denying the allegation does not solve the very problem that the allegation was made."

Harry and Meghan retired from royal duties in April 2020 and now live in California with their two young children. 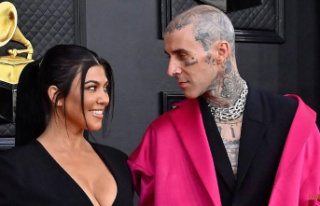