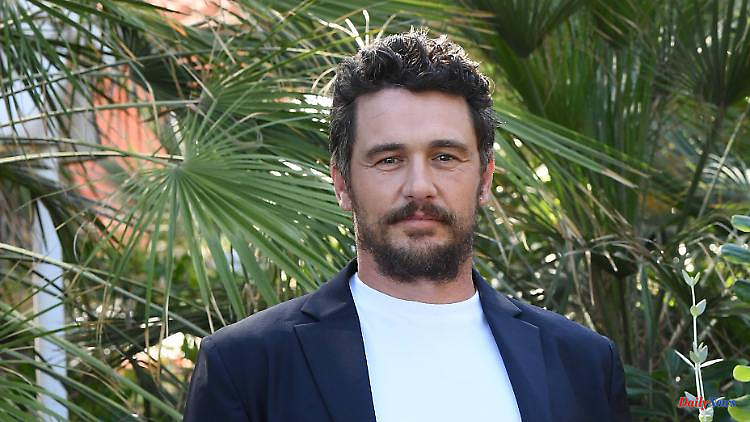 Several women and drama school students accuse James Franco of sexually assaulting them. The actor is able to avert a lawsuit by paying a large sum, but things go quiet about him. Now he wants to return to the big screen.

Actor James Franco is back: After several women accused the 44-year-old of sexual harassment in 2018, it became quiet around him. Now he wants to start his career again.

As The Hollywood Reporter reports, Franco will play one of the leading roles in Danish director Bille August's coming-of-age drama Me, You. The film is based on the novel "Tu, mio" by Erri De Luca. Tom Hollander and Daisy Jacob will also star in the flick.

It's about 16-year-old Marco who falls in love with an older girl on the remote Italian island of Ischia in the 1950s. As a child, she had dark experiences with Nazi Germany - which is why Marco decides to take revenge on a group of German tourists.

Speaking at length with SiriusXM radio station Jess Cagle, Franco explained that at the time he thought his actions were OK because the sex was "consensual." "I admit that I slept with schoolgirls (...) and that was wrong," he said. He was "not clear in his head" at the time.

Most recently, however, James Franco made the headlines because of the trial of Amber Heard and Johnny Depp. Here it is said that he should possibly testify in court because of a night together with Heard in 2016. But it didn't come to that in the end.

1 Offspring again with the ex: Khloé Kardashian expects... 2 Legal success for the singer: Britney Spears'... 3 Wrong juror on jury: Amber Heard won't get a... 4 "Bachelorette" draws "blank":... 5 Baby joy at the age of 42: "Blümchen" celebrates... 6 Option for Kim Kardashian?: Pete Davidson wants his... 7 Petition for annulment: Did Amber Heard miss an important... 8 "I was always sad": Cathy Hummels overcame... 9 "Had a feeling of belonging": "Terminator"... 10 Season One Contestant: "Prince Charming"... 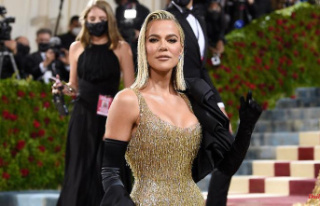