A mother who was 16 weeks prematurely born in Cyprus is trying for a passport. 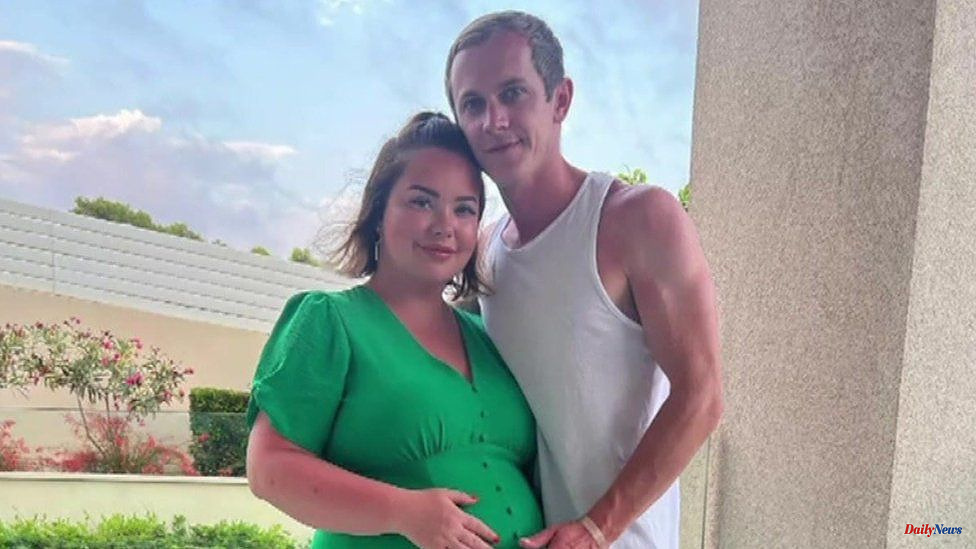 A mother who was 16 weeks prematurely born in Cyprus is trying for a passport. She also wants to raise money to take her baby home.

Bethany Cleathero (Devon) was able to fly on holiday, and her family felt their insurance was sufficient.

Her family stated that her daughter is currently in neonatal hospital and that her medical bills are increasing at around 1,000 euros per day (PS860).

Jan Cleathero, her husband, said that he hoped they could travel within a week.

North Tawton's Cleatheros were on their first holiday together as a family of 4 and Jan's unborn child.

Six days ago, Molly Mae was born to Mrs Cleathero. This happened just in time for them to return home.

Molly Mae was born prematurely and had to be admitted to a special Neo-natal Unit. Her husband stated that they still wanted her home for treatment.

He stated that "with the language barrier it's difficult to understand how sick she is and to communicate what we need to do. So we want her in an NHS facility."

He said that Molly Mae was responding well to treatment but that she couldn't jump into a plane and would need to be transported by an air ambulance specialist.

He stated that the family believed they would be fully covered with their policy and their health cards. However, they are still waiting to hear how much their insurance would cover.

A temporary passport is also required because any child born outside the UK must prove their British citizenship.

Cleathero is currently in the UK and said that he would return to Cyprus on Wednesday. He also stated that he was expecting his wife and daughter to be able to travel, with plans to have them back within a week.

1 Peterborough man Faisal Khan is jailed for attempted... 2 Lord Advocate wouldn't sign off the indyref2... 3 Evacuating passengers from a Pentland Firth grounded... 4 Government ranking: Scholz is not in the plus 5 Luhansk's fall, western weapons: how will the... 6 Francois Braun confirms that the reintegration and... 7 Farewell from Russia: Retreating becomes a hurdle... 8 Suspicion of assault: tennis bully Kyrgios has to... 9 Entry into the Wimbledon semi-finals: Djokovic motivates... 10 Climbing and greedy: Spanish slugs are "vultures... 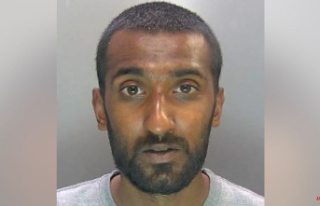