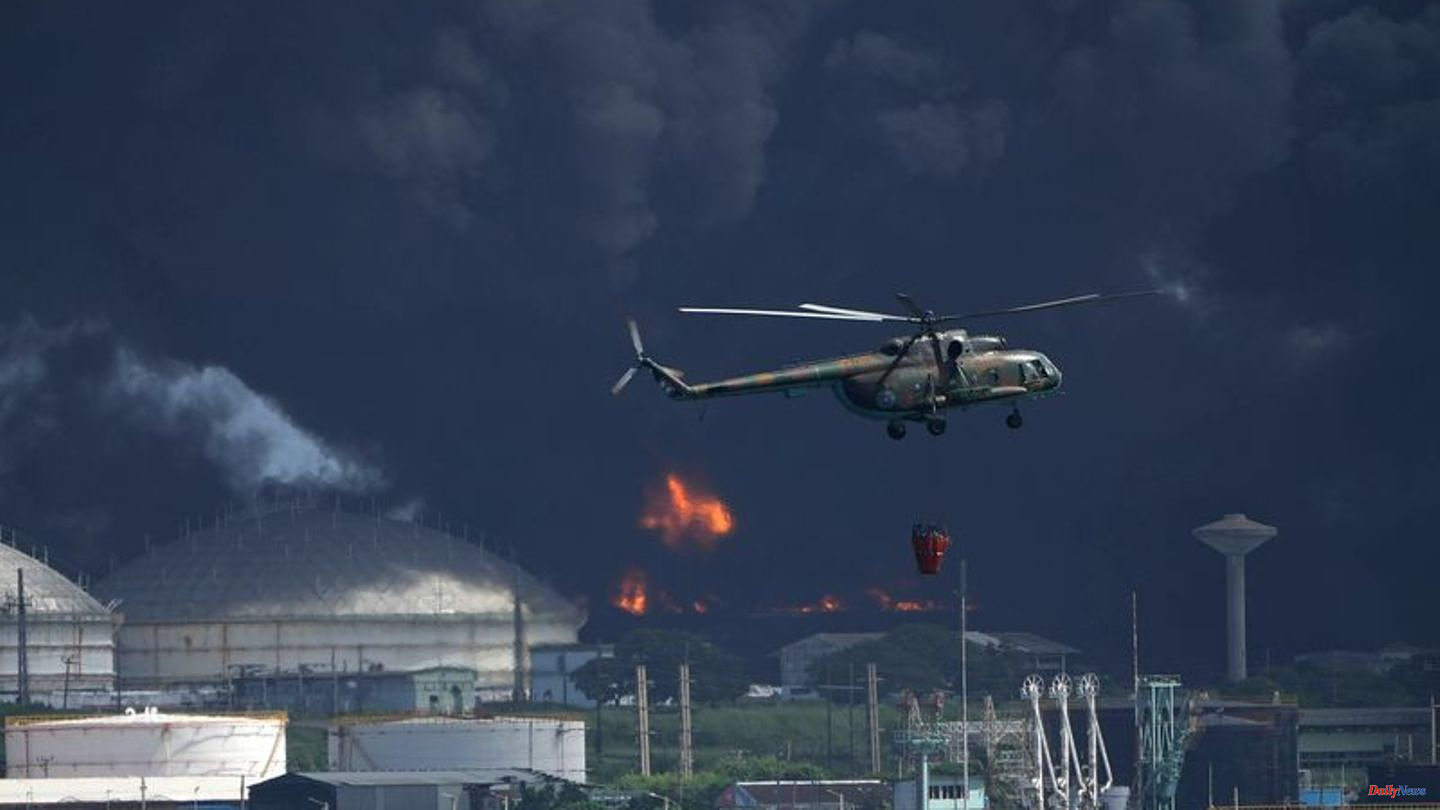 Rescuers are still battling the flames after a series of explosions at a fuel depot in northern Cuba. The extinguishing work could take a while, said President Miguel Díaz-Canel on Saturday. Specialists from Mexico and Venezuela traveled to Cuba to support the fire brigade in the operation.

On Friday evening, during a thunderstorm, lightning blew up a fuel tank in the port of Matanzas. The fire later spread to other parts of the facility, causing other tanks in the area to explode.

More than 100 people have been hospitalized since then. On the night of Sunday (local time), 36 patients were still being treated in hospital, according to the Cuban government. Eight of the victims were in critical condition. President Díaz-Canel assessed the situation on the spot and visited the victims in the hospital.

Port operations suspended for the time being

Cuba is suffering from a serious economic crisis and major problems with the energy supply. Recently, there have been repeated power outages on the socialist Caribbean island. The tanks affected by the fire contained Cuban crude oil and imported heavy fuel oil, which is primarily used to generate electricity. The constant power cuts were a trigger for the anti-government protests in Cuba a year ago. 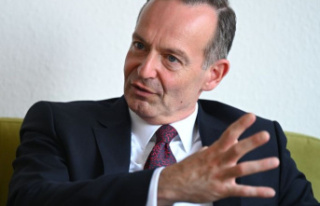