After farewell to Mirja Boes: She becomes the new juror at "Grill den Henssler" 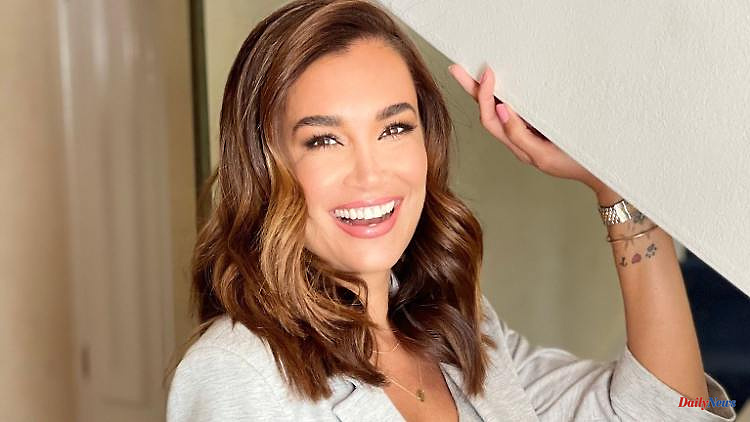 Mirja Boes lets her palate decide about 60 times in "Grill den Henssler". But last Sunday, the comedian said goodbye to the cooking show. However, her successor has already been found: presenter Jana Ina Zarrella is replacing her on the jury.

This job did not remain vacant for long: Jana Ina Zarrella will replace Mirja Boes as a juror on the Vox show "Grill den Henssler" (also available on RTL). The 45-year-old presenter takes a seat next to the long-established gourmets Reiner Calmund and Christian Rach.

When Zarrella will make her debut and evaluate the dishes of Steffen Henssler and his prominent opponents for the first time is also already certain. Vox announced that viewers could look forward to five new episodes of "Grill den Henssler" in the fall. As usual, the cooking show will be moderated by Laura Wontorra.

"I'm really looking forward to working on the jury at 'Grill den Henssler' - to Steffen Henssler, my jury colleagues, the prominent guests and many great dishes," says Zarrella about her new job. "I've had the privilege of being a guest three times myself and love this show. It's going to be exciting to be on the other side of the plate."

The wife of singer Giovanni Zarrella, who has just conquered number one in the German album charts with "Per semper", has a lot of cooking experience and a passion for good food. Together with top chef Johann Lafer, she has collected her favorite recipes in the "Casa Zarrella" cookbook.

Last Sunday, Mirja Boes celebrated her departure from the jury at "Grill den Henssler". Since 2019, the now 50-year-old has had her taste buds decide on the dishes from Henssler and his guests in around 60 programs. Leaving the show was not easy for her. She even fought back tears in front of the cameras.

"This is my 60th show, I've eaten 80,000 calories, if you add the eggnog that we eat backstage, it's even 150,000 calories. Well, I have to part with one thing – and eggnog isn't possible." , the comedian commented jokingly on her departure. But the real reason is that she wants to devote herself more to her live program in the future, which had to be postponed again and again due to the corona pandemic. "I have to go back out on stage now," said Boes. 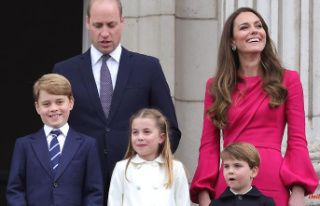 "Relaxed atmosphere" gone?: Parents at the...