After fires and corona pandemic: Australians vote for change of government

Australia has three years of crisis behind it - the voters there apparently hold the government under the conservative Scott Morrison partly responsible: in the parliamentary elections he is clearly subject to the opposition Labor Party. 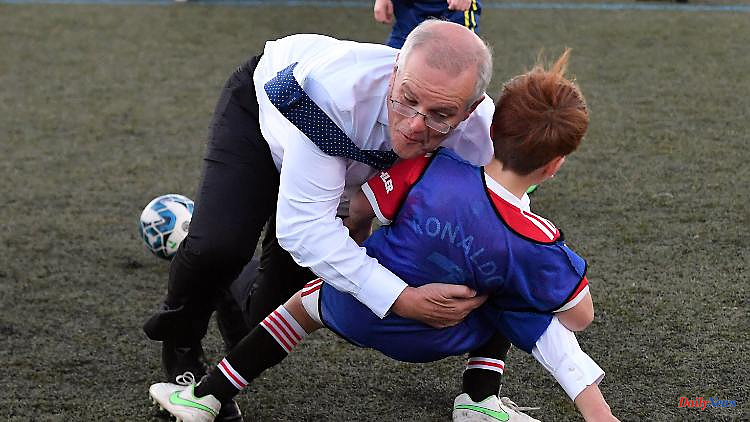 Australia has three years of crisis behind it - the voters there apparently hold the government under the conservative Scott Morrison partly responsible: in the parliamentary elections he is clearly subject to the opposition Labor Party. Now another prime minister could become.

According to projections, Conservative Prime Minister Scott Morrison has suffered a defeat in the general election in Australia. According to the projections, the winner of the vote is his challenger Anthony Albanese from the opposition Labor Party. The 59-year-old campaigned on climate issues, among other things, and announced measures to help people suffering from inflation.

Labor will be able to form at least one minority government, and it may also be enough for a majority government, the national television broadcaster ABC reported, citing projections after counting around half of the votes cast. This will most likely make Albanese the country's 31st prime minister.

The 59-year-old has been Vice Prime Minister in the past. He has been head of the laboratory since 2019. According to preliminary calculations, the party can count on at least 71 seats in the lower house. The majority is 76 seats. The right-wing conservative coalition under Prime Minister Scott Morrison initially only had 49 seats and can no longer achieve a majority. Labor has not been in power in Australia for almost a decade.

Many Australians hold Morrison responsible for the past three difficult years of crisis. These began in 2019, shortly after he took office, with huge fires in the east of the country that burned an area the size of Finland. As soon as the fires were out, the corona pandemic began. Then, in February of this year, flooding caused serious damage to Australia's east coast.

Hours after the counting of votes began, it was still unclear how the election would turn out. The main reason was the good performance of many independent candidates and the Australian Greens (The Greens). Around 17 million eligible voters were called upon to vote for all 151 seats in the lower house and half of the 78 seats in the Senate. There is a compulsory choice. Around half of Australians have reportedly voted in advance, either by absentee ballot or early voting. The 2.7 million postal votes were not counted on Saturday. 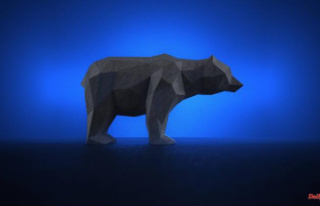 Turbulent stock markets: what to do in bear markets?