From moderator Sonya Kraus to singer Nicole - many prominent women have recently made breast cancer public. 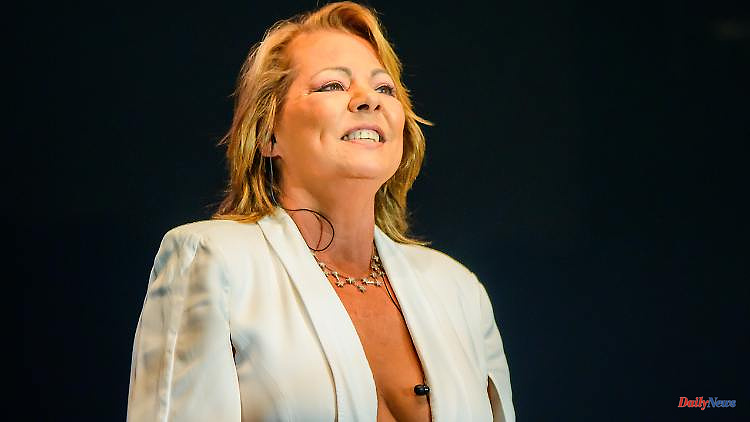 From moderator Sonya Kraus to singer Nicole - many prominent women have recently made breast cancer public. Now, shortly after her 60th birthday, 80s icon Sandra has announced that she has fought the disease and won.

Singer Sandra, best known for her song "(I'll Never Be) Maria Magdalena", celebrated her 60th birthday on Wednesday. She revealed that she still has a lot to do in the near future. Live performances are planned as well as new music.

Now the singer, born Sandra Lauer on May 18, 1962, has revealed that looking into the future is not so natural for her. The 80s star revealed that she had already had breast cancer in 2017 during an online press conference before a concert in Olomouc, Czech Republic.

"It was hell, but everything is fine," the singer explained that she can now call herself healthy again. Friends and family, especially her two sons, also contributed to her recovery. "If you have a family that supports you, then you can do it," says Sandra.

She fought cancer decisively, the singer continued. "I had no choice; I said, either I can do it or I can't." The treatment was not always easy. "Chemo wasn't so nice and the radiation hit the vocal cords, I didn't hit the high notes so well. I got fit again through sport, my performance is like before," she summed up.

In order not to unsettle her fans or make them sad, she kept the illness a secret at the time, said Sandra. Now she's looking forward to finally appearing again: "I can't wait."

Sandra has actually been living in Ibiza for years. With a rented apartment in Munich, she wants to spend more time in Germany in the future, she explained. "I would be really happy because it's my country of birth, after all," said the singer, who was born in Saarbrücken but descends from a French father.

In the summer, Sandra wants to tour the United States with former Modern Talking singer Thomas Anders. Shows in Russia, where she has also often performed in the past, should no longer exist for the time being. "As long as the man is in power, I will certainly not enter the country," she said, referring to Russian President Vladimir Putin, without mentioning him by name. 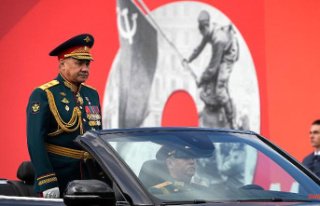