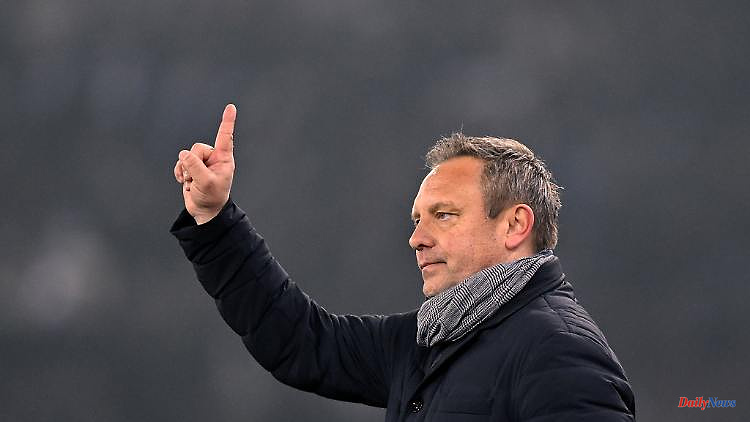 Missed the Champions League, Bundesliga club 1899 Hoffenheim again failed to qualify for the Europa League this season. As a result, coach Sebastian Hoeneß has to go. According to a media report, the coach of the Swiss champions should now bring a breath of fresh air.

According to a report in the "Bild" newspaper, André Breitenreiter is to become the new coach of the Bundesliga club 1899 Hoffenheim. The commitment of the 48-year-old from the Swiss champions FC Zurich should therefore be announced at the beginning of the week. The Swiss newspaper "Blick" had previously reported that Breitenreiter's farewell in Zurich was "a done deal".

TSG parted ways with Sebastian Hoeneß on Tuesday – the club has not yet commented on Breitenreiter. With nine games without a win at the end of the season, the Kraichgauers had lost a place in the European Cup in ninth place. Before that, TSG had even been on course for the Champions League.

Breitenreiter was promoted to the Bundesliga in 2014 with SC Paderborn and in 2017 with Hannover 96. In between, he coached FC Schalke 04. After a break between 2019 and 2021, he was hired in Zurich and led FC to the title. His contract there actually runs for another year.

At the TSG general meeting on Saturday, majority owner Dietmar Hopp had expressed clear criticism. "I think there is no doubt that we had to draw conclusions from the coaching position and beyond," said the 82-year-old. The missed Europa League participation would cost Hoffenheim around 20 million euros, the missed leap into the Champions League “much, much more”, calculated Hopp. "The economic situation is still comparatively solid. Probably also because, as the majority owner, I have never withdrawn any profits." The Hoffenheim team had become financially independent of the billionaire in recent years due to high transfer income. 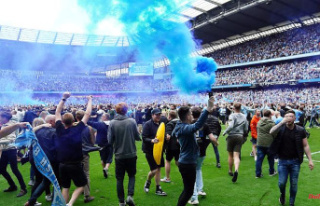