Should euthanasia be possible in Germany to a limited extent in the future or should it remain completely forbidden? The debate about conservative and liberal approaches is being conducted across the parties in the Bundestag. 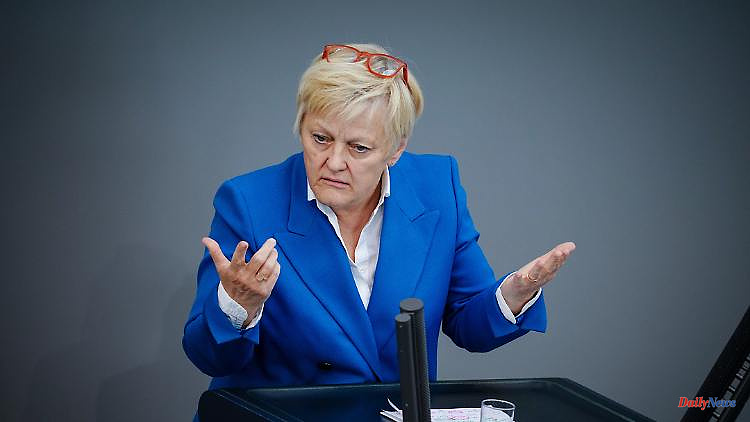 Should euthanasia be possible in Germany to a limited extent in the future or should it remain completely forbidden? The debate about conservative and liberal approaches is being conducted across the parties in the Bundestag. The Federal Constitutional Court is calling for a new regulation.

The SPD deputy Kerstin Griese advocated the stricter regulation, which makes commercial suicide assistance punishable. "It's about a protection concept that ensures self-determination." Suicide should not be encouraged, rather people should be supported if they want to live. Green MP Kirsten Kappert-Gonther also spoke out in favor of the criminal liability draft. The first priority must be prevention before suicide. The will to die is often just a wish for a break in a situation that is perceived as unbearable. CDU MP Ansgar Heveling, who also supports the bill, pointed out that the suicide rate is higher in countries where commercial euthanasia is legal. CDU MP Hubert Hüppe added that he did not want a regulation that "sees assisted suicide as a therapeutic alternative, so to speak".

The FDP MP Katrin Helling-Plahr campaigned for the draft for a suicide assistance law that she helped initiate. A criminal regulation is "out of the question," said the FDP politician. People wanted to be sure that "they would be allowed to die when the time came". These people should be treated with respect instead of being threatened with punishment. The SPD parliamentarian Helge Lindh also spoke out in favor of the proposal for assisted suicide. He referred to the Federal Constitutional Court, which had expressly allowed this support. Although the verdict was an impertinence, it "must not become an impertinence for those affected and potential helpers". Green MP Renate Künast campaigned for her proposal for a law to protect the right to self-determined dying. "In essence, it's about self-determination," she said in the debate. The judgment of the Federal Constitutional Court, with which the ban on commercial euthanasia was overturned in 2020, must be respected.

The bill, supported by more than 80 MPs, on the criminal liability of commercial assisted suicide provides that this should not be illegal if the person willing to commit suicide is "of legal age and capable of understanding" and seeks medical advice. The proposal for a "Suicide Assistance Act" envisages the creation of a network of state-approved counseling centers that provide open-ended information to those who want to die. According to Künast's draft, doctors should be able to prescribe a drug for suicide if those who are willing to die are in a medical emergency.

The Bundestag had already discussed euthanasia in an orientation debate over a year ago, but then did not make a decision because of the federal elections. Now the deputies want to discuss the three bills in the first reading before the summer break. After the parliamentary holidays, there should first be a hearing, and the Bundestag could then make a decision in October.

The Evangelical Church in Germany (EKD) is convinced that a suicide prevention law should be introduced as part of a new regulation of euthanasia. "People who see no other way out for themselves and their relatives and loved ones should not be left to their own devices," explained Annette Kurschus, Chair of the EKD Council. Caritas also called for more prevention. Its President Eva Maria Welskop-Deffaa referred to the high number of suicides among people over 65. "This reality must not be trivialized and exacerbated by making suicide assistance easier to access." 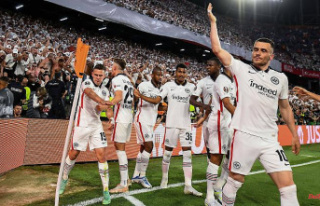