The facility-related vaccination requirement is compatible with the Basic Law, the Federal Constitutional Court decides. 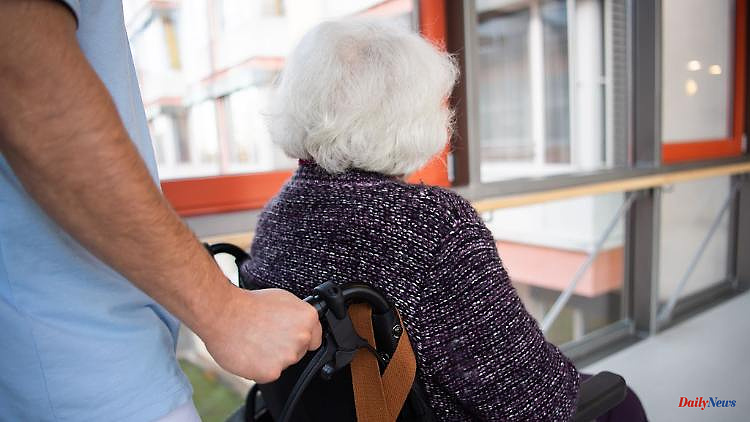 The facility-related vaccination requirement is compatible with the Basic Law, the Federal Constitutional Court decides. Will this exacerbate the staffing problems in nursing? While some industry bodies see no cause for concern, private social service providers fear just that.

The Federal Constitutional Court's confirmation of the obligation to vaccinate nursing and healthcare staff has met with mixed reactions in the nursing sector. The Federal Association of Private Providers of Social Services was critical: "We would have liked a signal from the court for milder measures such as strict testing obligations and the maintenance of the other previous protective measures," said association president Bernd Meurer to the editorial network Germany (RND). Now there is a risk that nurses will retire from the profession. "In view of the already existing staff shortages in some regions, this could endanger the supply."

The German Professional Association for Nursing Professions does not see this danger. “With the introduction of facility-related compulsory vaccination, we saw that there was no wave of layoffs,” President Christel Bienstein told RND. "We assume that the judgment will not change anything." The association of sisterhoods from the DRK made a similar statement. "The confirmation of the legality of the vaccination requirement in health care facilities by the Federal Constitutional Court will have no effect on the vaccination rate in hospitals and care facilities," said the association's president, Gabriele Müller-Stutzer, to the RND. "Nor can we expect a wave of layoffs against the background of the verdict."

The Federal Constitutional Court had rejected a constitutional complaint against the so-called facility-related compulsory vaccination. Employees in nursing homes and clinics, in doctor's offices and outpatient services, midwives, masseurs and physiotherapists had until March 15 to prove that they were fully vaccinated or had recently recovered. The special vaccination requirement is intended to protect older and weakened people from infection with the corona virus.

1 Illner's Ukraine discussion: "The country... 2 Budget is in place: the federal government makes almost... 3 After judgment on compulsory vaccination: association... 4 New thunderstorms are brewing: the night of storms... 5 "One new reactor a year": Johnson heralds... 6 Where does the corona virus come from?: Drosten and... 7 "Completely destroyed": Zelenskyj sees "hell"... 8 Puppet on the commander's seat: Starliner spacecraft... 9 The night of the war at a glance: commanders reportedly... 10 Smachnoho: Ukrainian Syrniki - Cooking with Anastasia 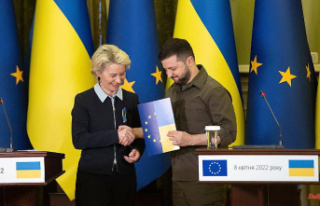