After Kinross glider crashes, pilot was airlifted to a hospital

After his glider crashed near Kinross, a pilot was airlifted to a hospital. 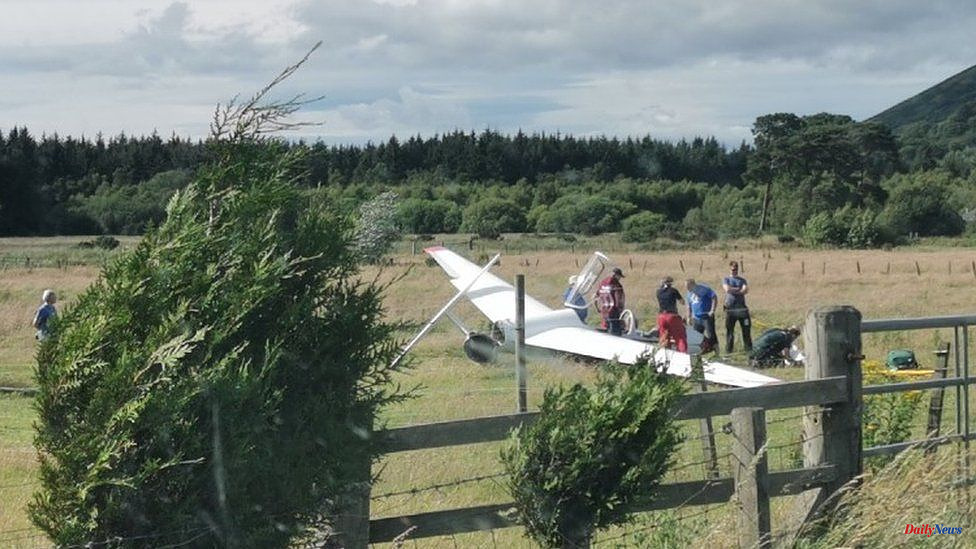 After his glider crashed near Kinross, a pilot was airlifted to a hospital.

The plane crashed in half as it was coming down in a field near Scotlandwell, just after midnight on Friday.

As a precaution, the 70-year-old pilot was flown by air ambulance to the Royal Infirmary of Edinburgh.

Police Scotland stated that investigations were ongoing to determine the full facts of the incident. 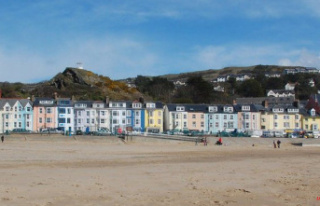