More than 30 years after an arson attack on accommodation for asylum seekers in Saarland, the federal prosecutor's office has brought charges including murder. 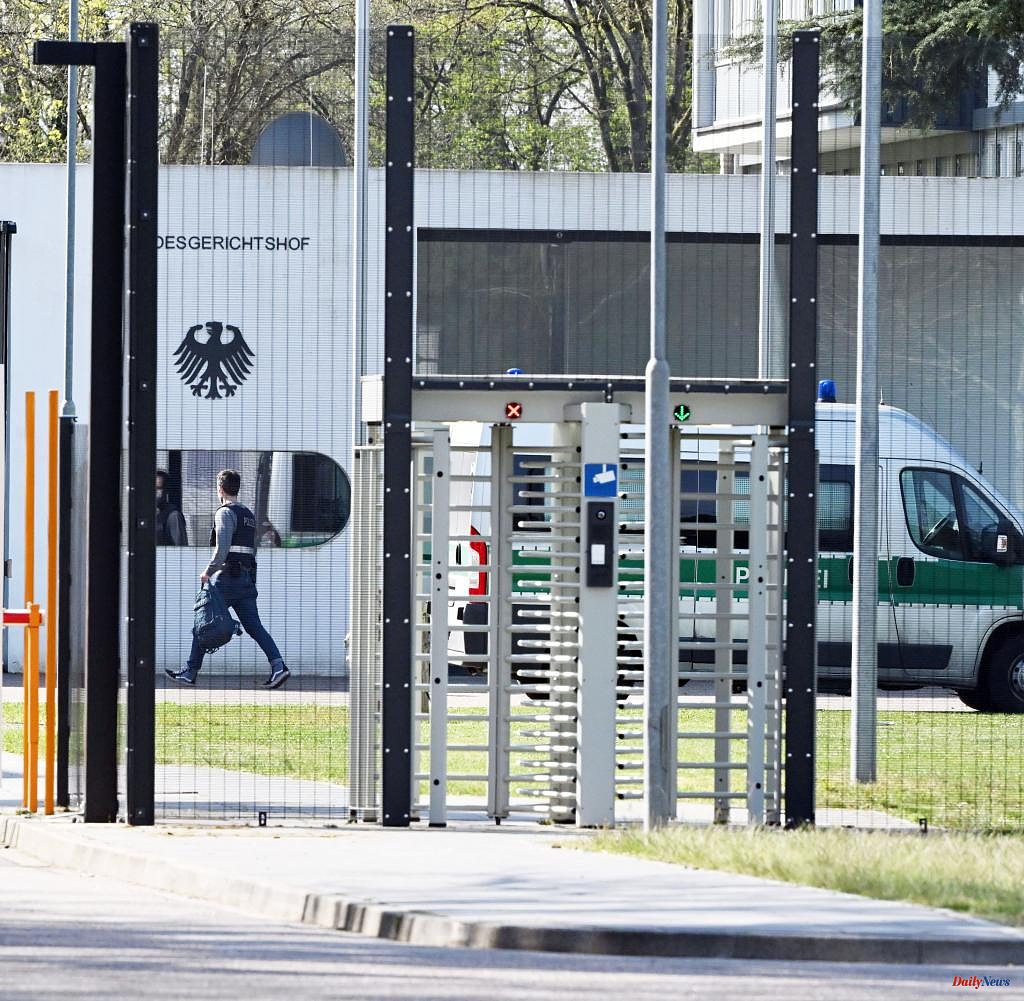 More than 30 years after an arson attack on accommodation for asylum seekers in Saarland, the federal prosecutor's office has brought charges including murder. A 27-year-old from Ghana, West Africa, died as a result of the fire. The State Protection Senate of the Koblenz Higher Regional Court must decide whether to start a process. The German suspect has been in custody since April, as the federal prosecutor in Karlsruhe announced on Wednesday.

In the late evening of September 18, 1991, the accused spoke with fellow right-wing extremists in a restaurant in Saarlouis, among other things, about racist attacks on accommodation for foreigners in Hoyerswerda, Saxony. "The participants in the discussion made it clear that they would also approve of such attacks being carried out in Saarlouis."

During the night, the man went to a dormitory for asylum seekers in Saarlouis "to set a fire there out of his right-wing extremist and racist sentiment". In the stairwell he distributed petrol and set it on fire. The fire spread quickly. According to the announcement, a 27-year-old suffered severe burns and smoke inhalation in the attic. He died the same day.

Two other residents jumped out of a window and broke bones. According to the information, 18 other residents escaped unharmed. The supreme prosecutor accuses the man of attempted murder of 20 people as well as arson resulting in death and attempted death. 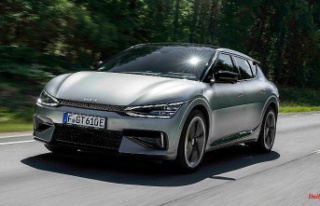