After only two episodes: Sat.1 cancels the Schrowange show 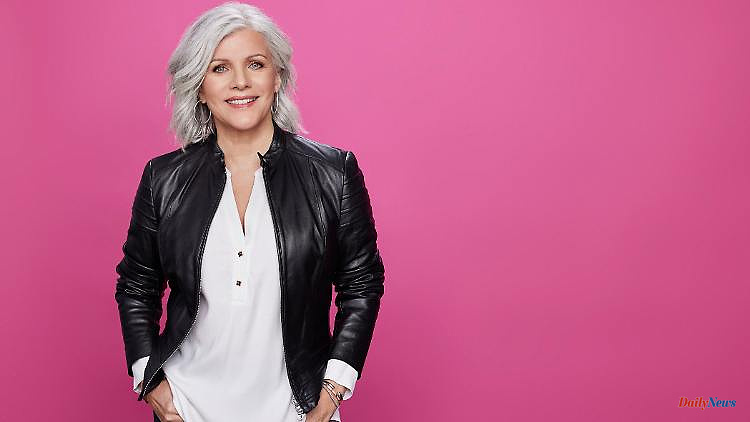 Birgit Schrowange had certainly imagined things differently. When she returns to TV with "Birgit's strong women", she makes a painful crash landing. But the moderator does not have to grieve too much about it. After all, she has other assignments up her sleeve.

Sat.1 discontinues the format "Birgit's strong women" after just two episodes. The broadcaster gave this with a "Too bad!" known on Twitter.

The new show by Birgit Schrowange has attracted fewer viewers to the screens than hoped, it is said. "That's why we're going to take the show out of the program with immediate effect," the broadcaster said. Apparently there should be no alternative slot. Five episodes were actually planned.

Schrowange had made her TV comeback with the series on Sat.1 after she had stopped at the end of 2019 with "Extra - Das RTL-Magazine" after around 25 years. In terms of ratings, the second episode of "Birgit's strong women" even undercut the weak start, as reported by the industry magazine "DWDL". A total of only around 320,000 viewers tuned in, which corresponded to a market share of 1.3 percent. At the end of May, at least 490,000 people were still watching TV.

At the same time, the broadcaster confirms that the previously planned start for Schrowange's series "We will be more" is still scheduled for June 26th. In it, the moderator accompanies families that are expanding in one way or another. Sat.1 has also announced that Schrowange's report series "Unser Mallorca" will be broadcast in the summer.

Schrowange, who is now 64, began her career at the end of the 1970s in public broadcasting. At ZDF she acted as a program announcer before moving to RTL in 1994. After leaving the Cologne broadcaster, she surprisingly announced her return to TV at Sat.1 at the end of 2021.

But not only professionally Schrowange is always good for one or the other surprise. She made headlines around 2017 when she suddenly appeared with her natural gray hair color instead of continuing to dye it. In the same year, at the age of almost 60, she also found a new partner in businessman Frank Spothelfer.

1 Prize money in the millions: "Squid Game"... 2 The summer wave is rolling: Does the fourth vaccination... 3 Support ends after 27 years: Microsoft is retiring... 4 Cushion the energy crisis: electricity-saving tips... 5 Heat-free for employees?: Employers have to cool down 6 Money is becoming more expensive: This means that... 7 Emotional step: This is how private bankruptcy helps... 8 From charcoal to meat: this is how the barbecue evening... 9 Real estate financing more expensive: construction... 10 Seven tips for employees: Can I ask for more salary... 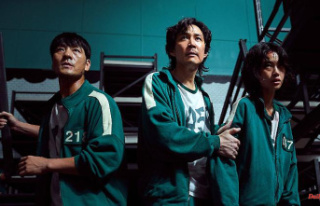