After Oscar slap: Is Apple holding back Will Smith film?

It actually sounds like an award-winning role for Will Smith: In the Apple production "Emancipation" he plays a slave on the arduous path to a different life. 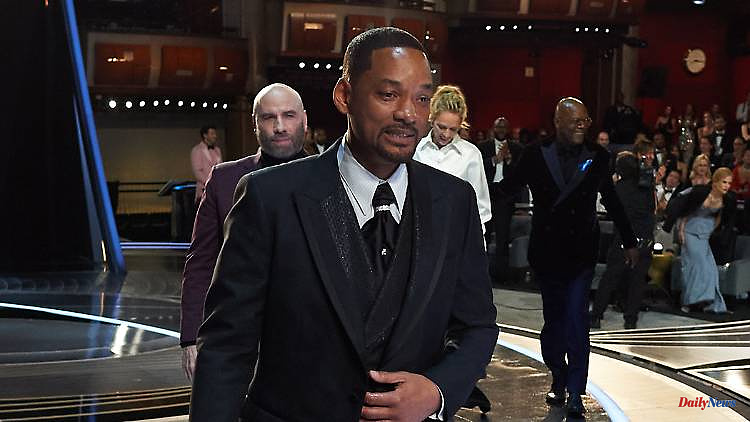 It actually sounds like an award-winning role for Will Smith: In the Apple production "Emancipation" he plays a slave on the arduous path to a different life. But the publication is a long time coming. Because the film was shot before Smith's outbreak of violence at the Oscars.

It's been almost six months since Will Smith lost his temper during the Oscars and slapped comedian Chris Rock in front of an audience of millions. For 53-year-old Smith, the outbreak of violence had massive consequences - instead of basking in the glory of winning the Oscar at the height of his career, he has since degenerated into a box office poison.

The Apple production "Emancipation" shows how dire the consequences are for film studios. The civil war drama starring Smith, which is said to have cost around 120 million dollars and has already been completed, should actually be the next Oscar contender. But instead, according to the "New York Times", Apple currently prefers not to say a word about the film.

Originally there was talk of a release in autumn of this year. This alone would be necessary to be eligible for the next Academy Awards on March 12, 2023. The submission deadline is November 15, 2022. Productions published after that date will no longer be considered. Should Apple also want to promote the film properly before the release, this would have to take place quite promptly.

The fact that, according to the report, the company instead refused any information about the film and its publication speaks volumes. In any case, a publication before the end of this year seems utopian. And should Apple want to see its leading actor Will Smith at the Oscars, one would have to be patient for a long time - the actor was excluded from the event for ten years for his slap in the face. 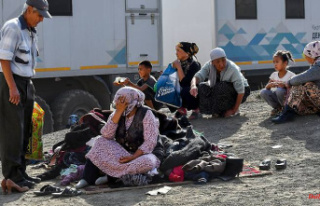