Did the 16-year-old, who is said to have prepared a terrorist attack at his school in Essen, not act alone? The police are investigating another suspect. 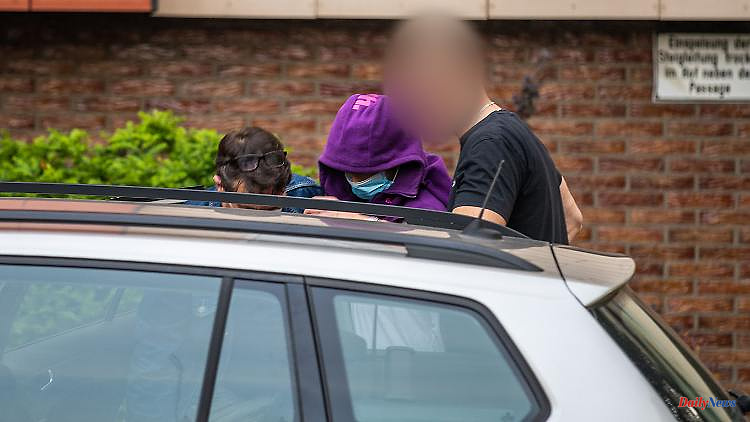 Did the 16-year-old, who is said to have prepared a terrorist attack at his school in Essen, not act alone? The police are investigating another suspect. Allegedly, he chatted regularly with the main perpetrator a year ago.

In connection with the foiled suspected terrorist attack in a high school in Essen, the police briefly arrested a young man on Monday evening. He is now free again, said a spokesman for the Essen police. The young adult is suspected of violating the gun law. That is why there was an access by a special task force in his apartment on Monday evening. Weapons were found, but according to the current status of the investigation, they were not sharp.

Last week, following a witness, the police arrested a 16-year-old student because he is said to have planned a bomb attack on his high school in Essen. The investigators came across right-wing extremist writings, bomb-making materials, a home-made rifle and crossbows with arrows. A knuckleduster, a knuckleduster knife and a machete were also discovered on him, the federal prosecutor added.

There are also indications of the suspect's psychological problems, NRW Interior Minister Herbert Reul had previously announced. He is in custody. In the meantime, the federal prosecutor's office took over the investigation. The authority announced on Monday that this was due to the special importance of the case.

The student is suspected of having prepared a right-wing extremist terrorist attack at his school. Teachers and a large number of students were to be killed. According to "Bild" information, the young man, who was briefly arrested on Monday evening, regularly chatted with the 16-year-old suspect a year ago. The police initially did not want to say anything about it. 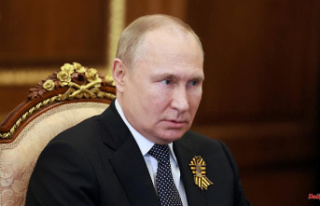