After the Death of Aaron Carter: The Sad Fate of the Child Stars

Macaulay Culkin, Edward Furlong, Aaron Carter: They are all and were world-famous child stars. 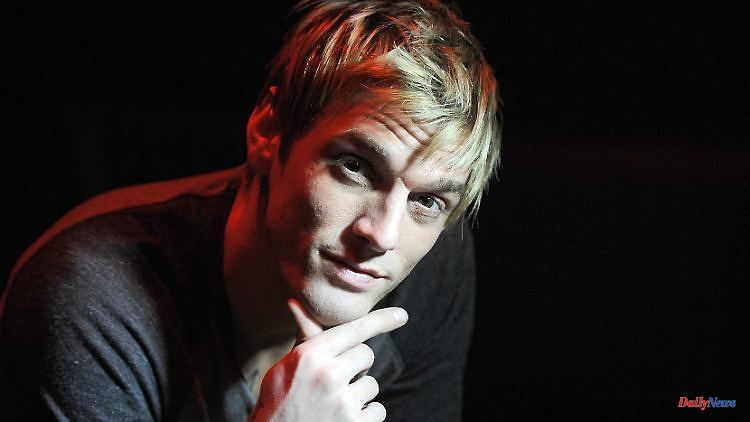 Macaulay Culkin, Edward Furlong, Aaron Carter: They are all and were world-famous child stars. In this episode of the ntv podcast "Ditt

Child labor is not just a problem that exists in the third world. Even in rich industrialized countries child labor is the order of the day - only with the difference that these children, who are already on stage or in front of the camera at the age of eight or nine, are celebrated as little stars. Not only in the USA, but also in Germany there are many who finally broke up because of their early fame.

There are names that have burned themselves into the collective memory: Drew Barrymore, Macaulay Culkin or Edward Furlong, who became world famous overnight alongside Arnold Schwarzenegger in "Terminator 2". For many child stars, including actress Silvia Seidel known as "Anna" or former teen idol Corey Haim, there was no help from the people who should protect them most.

Mental problems, alcohol and drug addiction: many child stars find themselves in a downward spiral. One man who has never been able to step out of the shadow of his big, successful brother is Aaron Carter. His own mother is said to have given him the drug Xanax when he was only ten years old, so that he would not be so anxious and nervous before his stage performances. The 34-year-old has now died as a result of years of drug addiction and mental health problems.

1 New fee schedule: visits to the vet will be more expensive... 2 Worry about the blackout: How to prepare for possible... 3 Saxony-Anhalt: Cities attract commuters: Magdeburg... 4 Saxony-Anhalt: 6.3% of foods with pathogenic microorganisms 5 All 89 people disembark: Sea rescuers "Rise Above"... 6 Record decline in September: market for mortgage lending... 7 Restart could be delayed: radioactive leak discovered... 8 "Brazzo" is king of transfers: FCB boss... 9 Last-minute victory thanks to the mega show: Superstar... 10 A gift for FC Bayern: Union shatters on the risen... 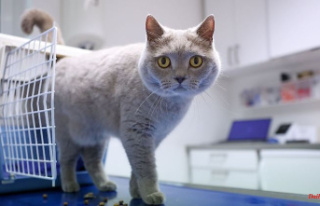 New fee schedule: visits to the vet will be more expensive...