After the death of the main character: "The Crown" filming should pause

The fifth season of the successful Netflix series "The Crown" is currently being filmed, and it will focus on Queen Elizabeth II from the start. 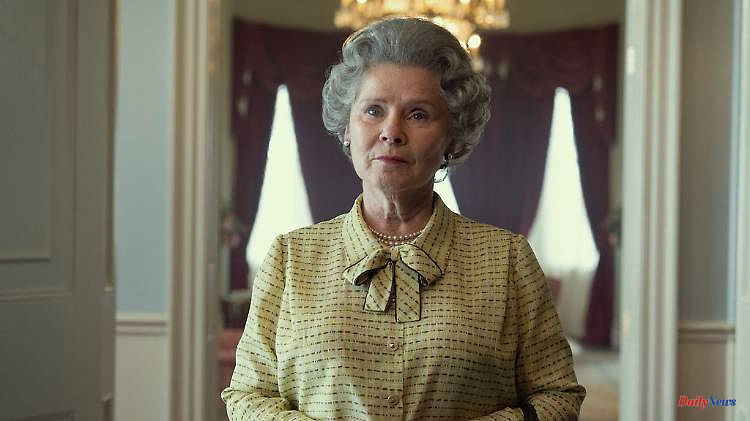 The fifth season of the successful Netflix series "The Crown" is currently being filmed, and it will focus on Queen Elizabeth II from the start. After her death, the makers probably want to take a break to pay their last respects.

The series "The Crown" bows to the real Queen. Elizabeth II died Thursday at the age of 96. The hit Netflix show is dedicated to the life of the Queen. Series creator Peter Morgan said in a statement to Deadline after the Queen's death: "'The Crown' is a love letter to [the Queen] and I have nothing to add for now other than silence and respect." Morgan also stated: "I assume that we will also stop filming out of respect."

Filming for the fifth and penultimate season of the series has been underway since 2021. A sixth and final season of the show - which has retold the life of the monarch since 1947 - has been commissioned by Netflix but is unlikely to be about today's events. The series is said to end in 2002 or 2005.

Claire Foy, 38, played the young queen on seasons one and two of The Crown. Olivia Colman, ten years her senior, took on the role in seasons three and four. Both actresses won an Emmy for it. Imelda Staunton, 66, will sit on the throne for seasons five and six.

The fifth season of The Crown has been announced for November 2022. It is about the 1990s in the British royal family, it is said to end with the accidental deaths of Princess Diana and Dodi Al-Fayed on August 31, 1997. 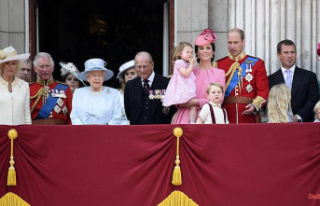 Family name changed during the war: The British royal...