After town halls, Rep. Bilirakis says much of Obamacare still needs to go

U.S. Rep. Gus Bilirakis spent about seven hours this month in town hall meetings loaded with poignant and passionate stories from his constituents about their health care struggles. The overwhelming sentiment expressed was that the Affordable Care Act badly...

U.S. Rep. Gus Bilirakis spent about seven hours this month in town hall meetings loaded with poignant and passionate stories from his constituents about their health care struggles. The overwhelming sentiment expressed was that the Affordable Care Act badly needs improvement, but it has been a godsend to many of his constituents who pleaded with him not to repeal it altogether.

But he said nothing much surprised him or changed his mind that the Affordable Care Act needs to go.

The Palm Harbor Republican said he is committed to retaining the universally applauded Obamacare elements — barring insurance companies from excluding people with pre-existing conditions, closing the "doughnut hole" in Medicare Part D, allowing people up to age 26 to remain on their parents' plans — but none of the more controversial elements that pay for those benefits, such as mandates that everybody obtain health insurance.

Seven years after Bilirakis cast his first of multiple votes against the Affordable Care Act, the six-term incumbent is likely going to learn that opposing complex legislation is a lot easier than enacting it.

It's a big state

A newly released poll of Republican primary voters in Florida provides a healthy reminder to politicos inside the Tallahassee bubble that perceptions in the real world are very different from those in and around the Capitol. And to the legislative leaders mulling a run for governor, the Associated Industries of Florida poll should be humbling: You're a nobody outside of Tally.

Among Republican primary voters, Rick Scott and Donald Trump are rock stars, with 81 percent of Republicans approving of both the governor's and the president's job performance.

Florida House Speaker Richard Corcoran, who is looking at running for governor in 2018, may be dominating the Tallahassee press corps coverage and taking shots at Scott day after day, but a mere 16 percent of Florida Republicans have a positive view of the Land O'Lakes Republican, and 24 percent have no opinion.

Sixty-seven percent of the Republicans surveyed had a favorable view of Sen. Marco Rubio, and 22 percent viewed him unfavorably. Attorney General Pam Bondi had a strong 54/12 favorable/unfavorable rating.

A St. Petersburg eighth-grader trying to help Syrian refugees will be the guest of U.S. Rep. Charlie Crist at Tuesday's address to Congress by President Donald Trump, who wants to bar Syrian refugees from America.

Crist, D-St. Petersburg, said he invited Oliver Hess of Shore-crest Preparatory School after reading a letter from Hess about his efforts to help a Syrian refugee family fleeing persecution resettle in Florida as part of his school's annual "passion project."

"Young Mr. Hess is setting an example for all of us, that for our country to continue to be great, we must also continue to be a beacon of hope and light to the rest of the world. For refugees seeking asylum from war and terror, America is often their only hope," Crist said in a statement. "I commend Oliver's conscientiousness, and commitment to freedom and justice. I look forward to having him join me in Washington next week to bring greater attention to helping refugees in need."

Hess, also a member of Boy Scout Troop 219, wrote in his letter to Crist that he wanted to work on a project that did not merely benefit himself.

"After hearing the terrible conditions in Syria, especially, the besieged city of Aleppo, I decided I wanted to help resettle a Syrian refugee family here in Florida," Hess wrote. "The countless families being denied a better life and a safe future is devastating to me. If I can help just one family, I know how much that family will give back to the United States."

"I hope that we as citizens of the United States can continue to help refugees come to our 'Nation of Immigrants,' " Hess wrote. "The lives of thousands of immigrants and the soul of our nation depend on our continued efforts."

On the campaign trail, Trump consistently drew some of his strongest cheers and applause when he vowed to halt refugees coming to America.

That's because for all intents and purposes they already are running for governor. So is former U.S. Rep. Gwen Graham of Tallahassee. They're traveling the state, interviewing and hiring campaign consultants, meeting with key donors, activists and others.

Levine has even launched his own political committee, "All About Florida," and hired former Crist campaign manager Matthew Van Name to coordinate his political activities.

Gillum and Graham could announce formally any time now. So could little-known Winter Park businessman Chris King. Levine we assume will wait until after April 15, because that's when Miami Beach hosts a National League of Cities conference. The NLC would be reluctant to give him a big platform if he were actively campaigning then against other mayors.

Meanwhile, Tampa Mayor Bob Buckhorn told us last week that he will make a decision about running within 60 days. Our hunch is he doesn't run. That leaves (so far) Palm Beach businessman Jeff Greene and Orlando area personal injury lawyer John Morgan, whose vast resources give them the leeway to wait until next year if they prefer. 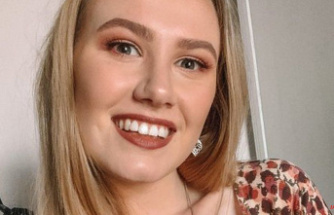 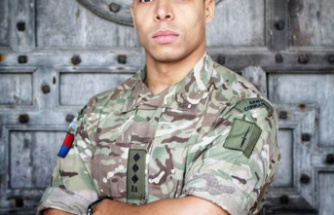 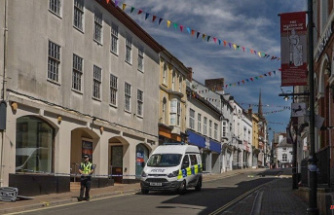 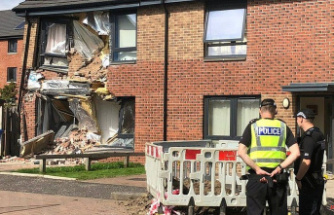 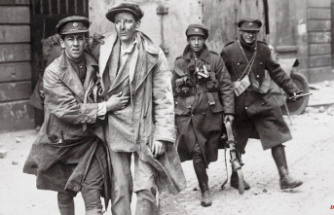