After tragedy on the set: Alec Baldwin will soon be acting again 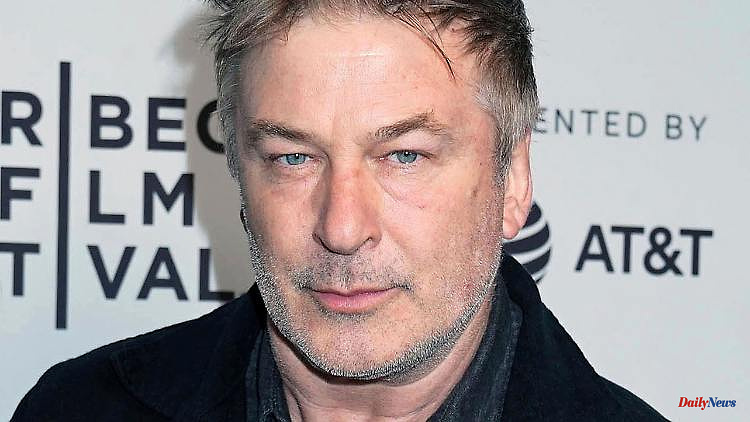 Last year, Alec Baldwin accidentally shot and killed a camerawoman on set. The shooting is of course stopped. Now the actor should soon start his first engagement after the fatal accident and be on stage on Broadway.

Actor Alec Baldwin hasn't returned to his job since the tragedy on the set of the western Rust, which killed cinematographer Halyna Hutchins. However, as the "New York Post" now reports, Baldwin is expected to return to Broadway and the stage in just a few months. In addition to the high-profile actors Tony Shalhoub and John Leguizamo, Baldwin is taking on one of the leading roles in a production of the play "Art" by the French author Yasmina Reza.

Directed by Tony Award and Olivier Award winner Matthew Warchus, the new version of the play, which premiered in Paris in 1994, is scheduled to premiere in New York in spring 2023. "Art" is about three longtime friends who get into an argument over a piece of art. Baldwin's last significant role on Broadway was in the 2013 play Orphans.

Baldwin has not been a cast member since the incident on the "Rust" set in October last year. The 64-year-old recently told CNN that he has since lost five jobs and that only his wife Hilaria Baldwin would give him the strength to pursue his career. In the interview, he also blamed the weapons master on the set and the assistant director who had handed him the gun for the accident. "There are two people who didn't do what they should have done," Baldwin said. But he "honestly" assumes that the investigators would come to the conclusion "that it was an accident."

However, the legal processing of the "Rust" tragedy is not yet complete. Recently, an FBI report was leaked that contradicts Baldwin's key statement that he did not pull the trigger on the gun that fired the fatal shot on set. This shot killed cinematographer Halyna Hutchins and also injured Joel Souza, the film's director. 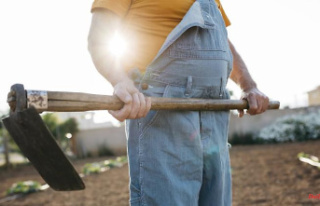