Chris Odom, the edge rusher, was dominant in the USFL season that just ended. 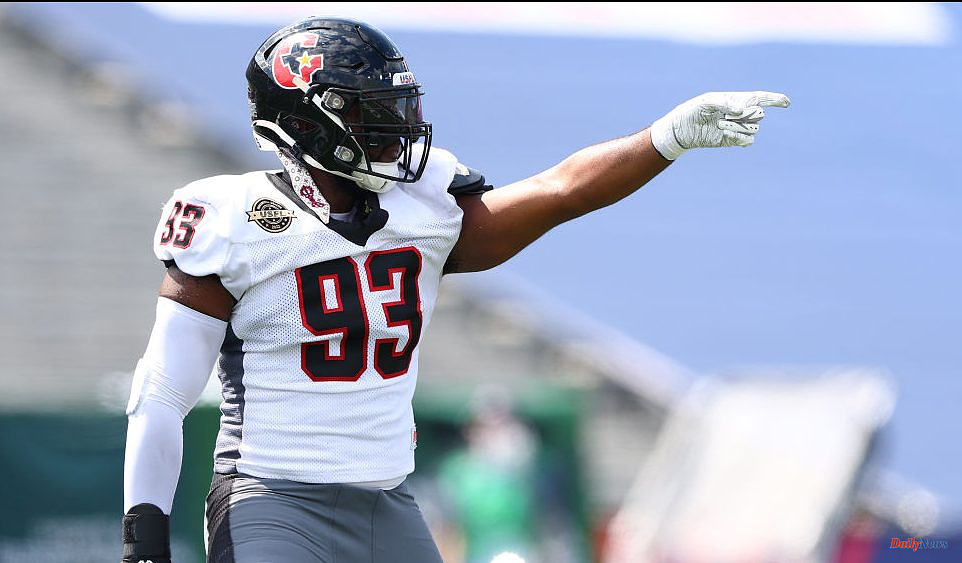 Chris Odom, the edge rusher, was dominant in the USFL season that just ended. He had 12.5 sacks. It was 3.5 more than any other league defender.

The USFL made it easy to honor him as defensive player of year.

This is Odom's chance to go back to the NFL.

Louis Bing, Odom's agent, posted on social media Wednesday that Odom had three workouts with NFL teams. Although Bing didn't name the teams, Odom must report the workouts to the teams after he works out.

Bing wrote, "The calls are coming in fast for USFL defensive player-of-the year,"

Odom, 27, was a defensive lineman for Arlington Martin High School. Odom attended Arkansas State, but was not drafted in 2017.

Odom spent time with the Falcons Packers, Dolphins, Dolphins, and Commanders. He played seven games with Green Bay in 2017, and four with Washington in 2019.

He has been a part of teams that were coached by Mike McCarthy and Dan Quinn, who are both now with the Cowboys. 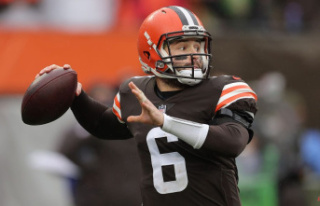 Andrew Berry: We wish Baker Mayfield all the best...