Baden-Württemberg and the FDP have welcomed the compromise proposal by Federal Minister of Agriculture Cem Özdemir (Greens), which is intended to enable farmers to grow more grain. 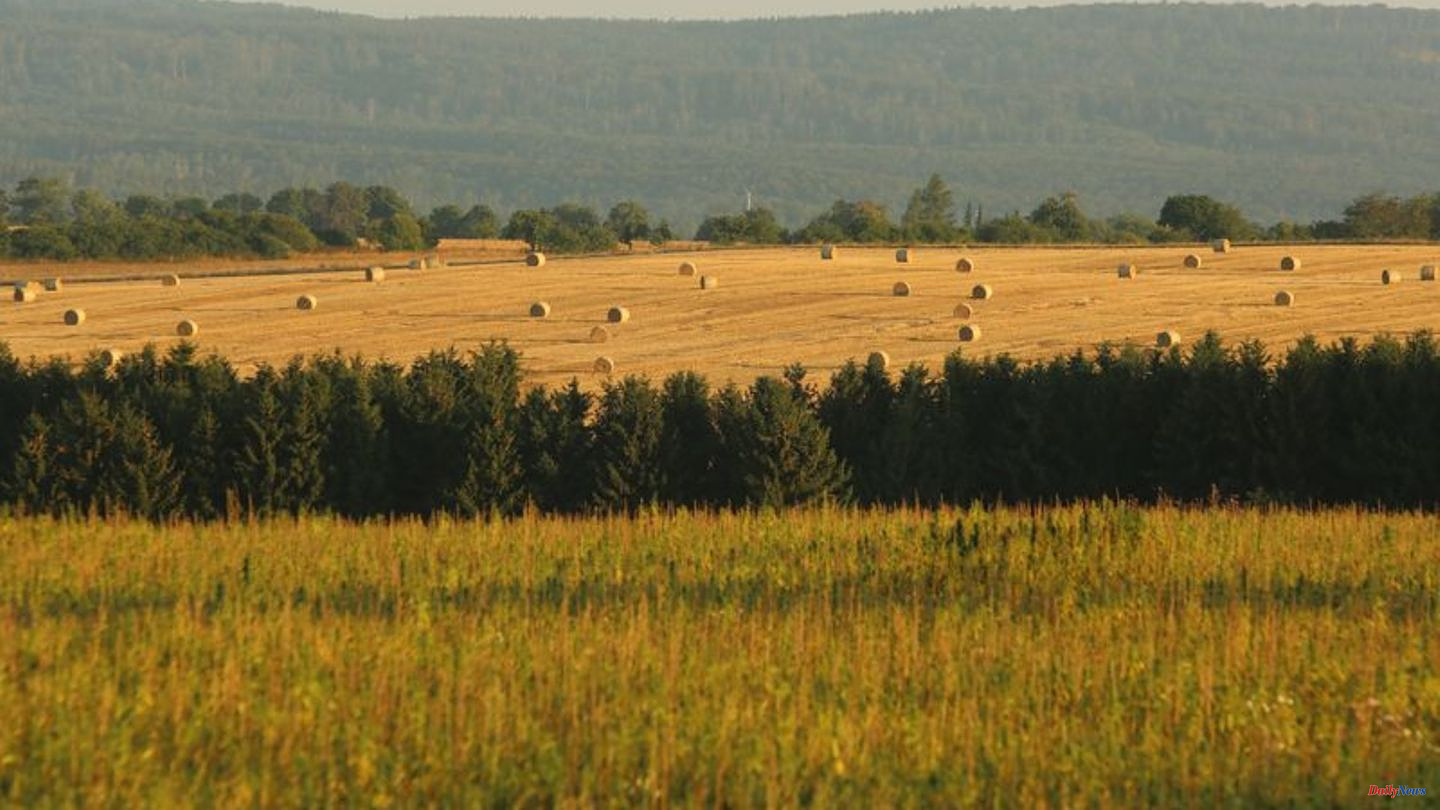 Baden-Württemberg and the FDP have welcomed the compromise proposal by Federal Minister of Agriculture Cem Özdemir (Greens), which is intended to enable farmers to grow more grain. Özdemir has finally given in, said the Stuttgart Minister for Food, Rural Areas and Consumer Protection, Peter Hauk (CDU), who is also spokesman for the Union-led agricultural departments of the federal states. The deputy FDP parliamentary group leader in the Bundestag, Carina Konrad, made a similar statement. Now the regulations must be implemented quickly and with legal certainty, since the sowing is imminent. It is good that Özdemir has recognized how dramatic the global hunger crisis is and that farmers are being able to grow more grain.

In view of the strained grain markets as a result of the Ukraine war, Özdemir wants to enable farmers in Germany to use agricultural land for the cultivation of certain crops for food production for longer. A compromise proposal provides for a one-time suspension of the new EU regulations on set-aside and crop rotation. Accordingly, among other things, the actually planned additional species protection areas should not be introduced until 2024. Farmers could then continue to grow food on these areas in the coming year.

The background to this are EU regulations that will take effect from 2023, according to which part of the agricultural land is used for species protection and, in addition, the cultivation of the same crop two years in a row on the same area should no longer be possible to protect the soil. However, Brussels had left the implementation of the requirements to the respective EU states. Özdemir has now submitted his proposal for the implementation of the commission's decision to the federal states. According to the information, he needs the approval of the countries.

Hauk said that at the last conference of agriculture ministers, Özdemir opposed the way the EU made it possible to increase food production. "It's good that he finally let our arguments convince him." Action must be taken now in order to prevent an approaching famine. "We all have a responsibility here," said Hauk. It was high time for the decision. This is how farmers could still react.

1 War in Ukraine: new strikes hit the Zaporizhia nuclear... 2 Fish and Clay: Quirky ice cream trend in Cape Town 3 According to the secret service, war is about to enter... 4 "The First World War was practically lubricated... 5 Anne Heche: Apparently serious injuries after a car... 6 Caught on fire: car accident in Hollywood: actress... 7 Licenses are at stake: California is said to have... 8 Tennis star helps those affected: Zverev makes diabetes... 9 From the Schmoll corner: Berlin is finally naming... 10 Mecklenburg-Western Pomerania: No more intensive searches... 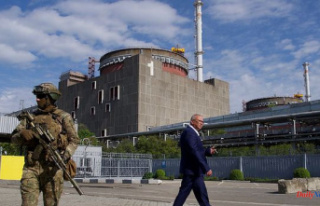