The Pays de Gex firefighters intervened at the town of Gex on Thursday, June 2. 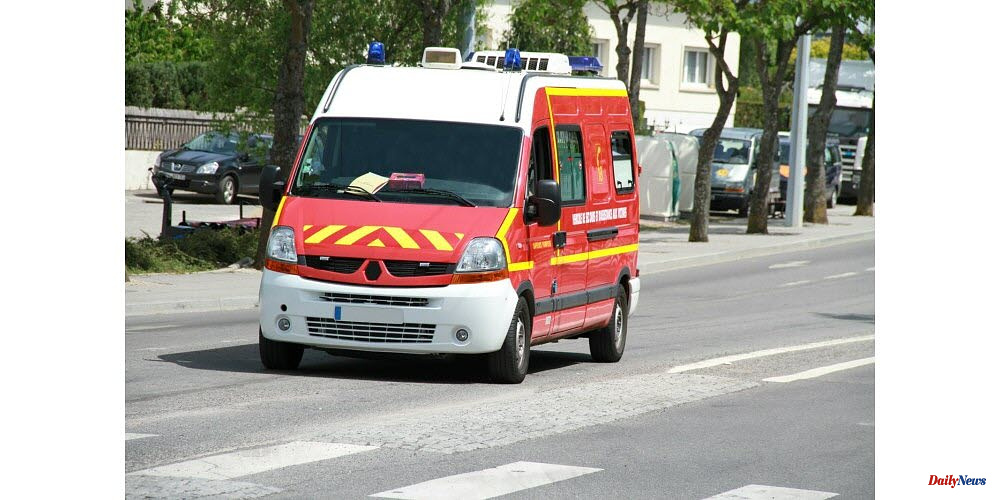 The Pays de Gex firefighters intervened at the town of Gex on Thursday, June 2. Workers were vomiting at the intersection of rue Ernest Zegut et rue des Terreaux in a building that was being renovated. They called for help. Two workers used a generator to get electricity.

The carbon monoxide fumes then made them sick. The two workers, aged 23 and 46, were transported to the Saint-Julien-en-Genevois hospital center. Their prognosis for the future is good. Three women were also taken care of by firefighters who worked in the nearby hairdressing salon.

1 "Victory will come to us": Zelensky films... 2 Germany: Train derailment leaves at least three people... 3 Bavaria: Senior breaks his car and woman almost 4 Bavaria: "Surreal and beautiful": "Rock... 5 Investigation. Operation against the ultraright in... 6 Ain. Nantua: The Paris-Geneva TGV has been restored... 7 100 billion euro fund: Bundestag changes the Basic... 8 Fear of confiscation: oligarchs save their yachts... 9 Infections, flu and Co.: Is the immune system out... 10 Baden-Württemberg: Large amounts of rubble disposed... 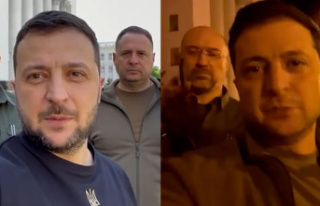 "Victory will come to us": Zelensky films...