British Airways has reduced its flight schedule a bit more. 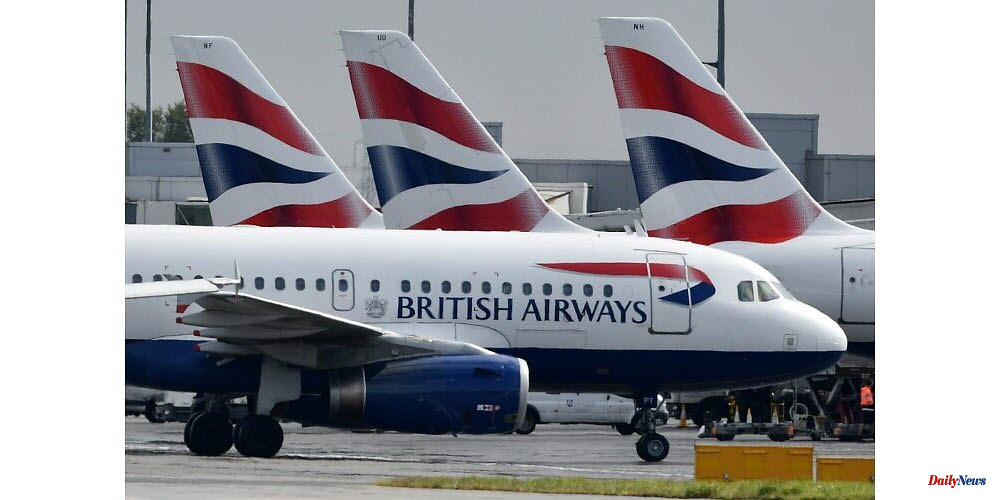 British Airways sent an AFP statement stating that "the entire aviation industry continues face significant challenges". It also stated that it wanted to provide more certainty to its customers with a more modest flight schedule, having previously announced hundreds of cancellations this summer. British Airways explained that it was taking advantage of the temporary relaxations of rules governing takeoff and landing slots announced by the British government at the end June to allow companies to adjust their flight schedules without losing their rights for next season.

British Airways has cut its summer season flight schedule by 13% due to a thin flight program and new cancellations for two days. British Airways used to operate approximately 850 flights per day before the Covid-19 pandemic. These Wednesday cancellations only affected short flights between August and October.

The company stated that it would "protect holiday flights as best as possible" and pointed out that the cancelled flights were on lines with fewer passengers. British Airways said it was in touch with the affected customers to offer an alternative flight, as well as a full refund.

Carriers have had difficulty meeting an increase in demand since the lifting of restrictions on health in many countries, especially in the United Kingdom, at beginning of the year. This was mainly due to difficulties in recruiting. Thousands of people were laid off by airports and airlines during the pandemic. British Airways had eliminated approximately 10,000 jobs.

The chaos at UK airports has been evident in recent weeks, especially during the long weekend of spring, when there were long lines and hundreds of cancelled flights. British Airways' Heathrow airport ground staff recently voted for a strike over pay, which is scheduled for the summer holidays. Recently, the British government announced support measures for the sector. These include plans to accelerate security checks before airports or airlines hire staff. 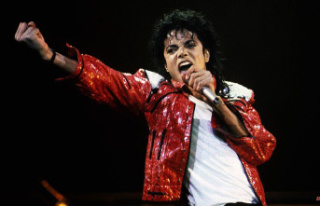