Al Qaeda Chief: How the US Tracked Down and Killed Aiman ​​al Zawahiri

It is the heaviest blow against the al-Qaeda leadership since the shooting of Osama bin Laden in Pakistan in 2011 by a unit of the Navy Seals: In a drone attack in the Afghan capital Kabul, the USA have bin Laden's successor at the head of the terrorist group , Aiman ​​al Sawahiri, killed. 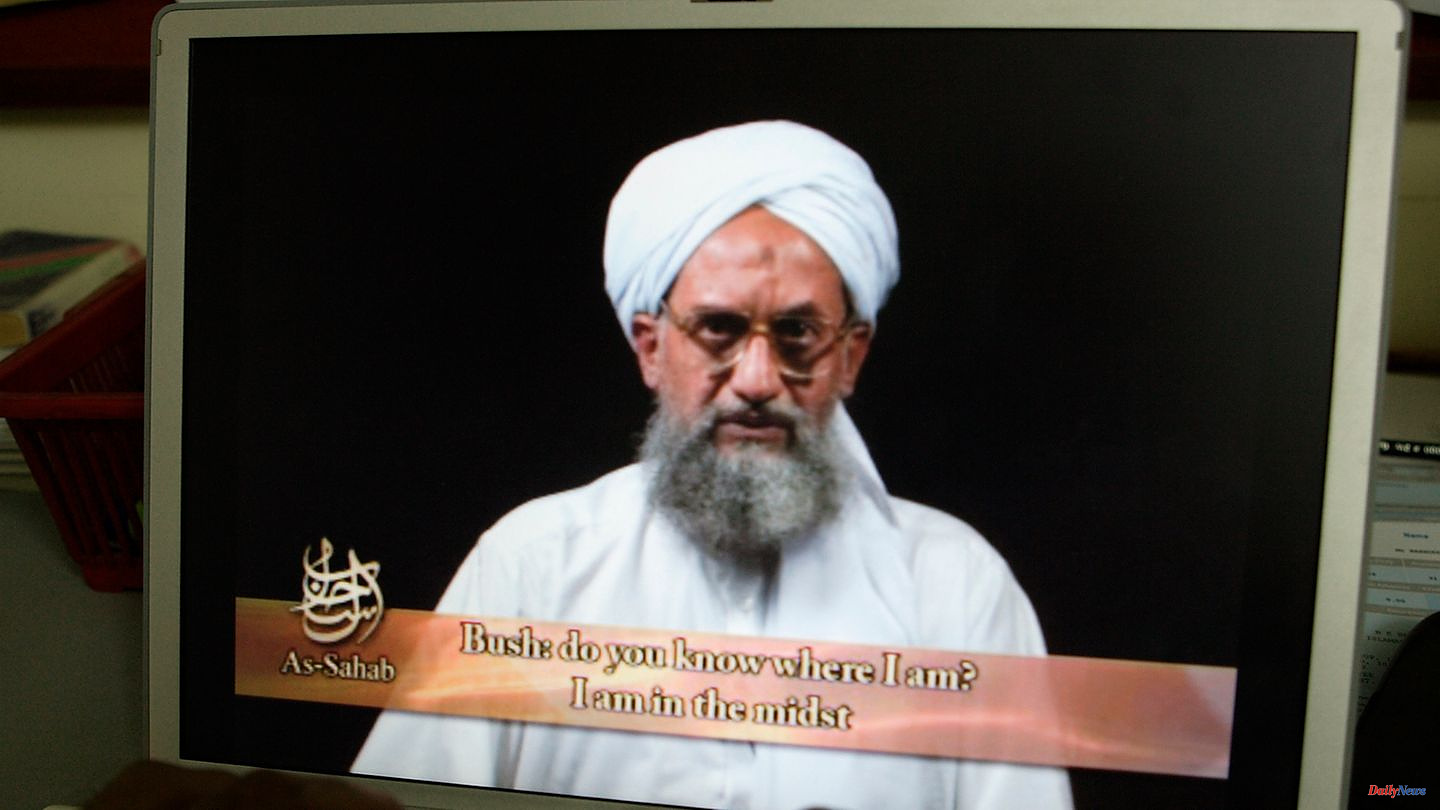 It is the heaviest blow against the al-Qaeda leadership since the shooting of Osama bin Laden in Pakistan in 2011 by a unit of the Navy Seals: In a drone attack in the Afghan capital Kabul, the USA have bin Laden's successor at the head of the terrorist group , Aiman ​​al Sawahiri, killed. The 71-year-old was one of the masterminds of the September 11, 2001 attacks and was one of the most wanted terrorists in the world. "Justice has been served and this terrorist leader is no longer alive," US President Joe Biden said in a televised address at the White House on Monday evening.

According to a US official, al Sawahiri was killed by two Hellfire missiles fired from a drone on the balcony of a house in Kabul on Sunday morning. How exactly the operation went and how the US secret services managed to identify al Sawahiri, who had been in hiding for many years, is reported by several news agencies and US media, citing statements by government officials, some of which were made on condition of anonymity.

The killing of al Zawahiri was the result of "careful, patient, and persistent" counterterrorism and intelligence work and months of top-secret planning by Biden and a close circle of his senior advisers.

The US government had been aware for several years that a network was supporting Zawahiri, reports the Reuters news agency. After the withdrawal from Afghanistan last year, the secret services searched for signs of al Qaeda's presence in the country. This year they found out that Sawahiri had moved into a so-called safe house in Kabul with his wife, daughter and their children. "His family, supported by the Haqqani-Taliban network, took up residence in the house after the Taliban regained control of the country last year, the Associated Press (AP) news agency writes.

Over the course of several months, intelligence agencies reportedly became more confident that they had correctly identified Zawahiri at his secret Kabul hideout, and in early April they finally notified senior government officials. Biden's national security adviser Jake Sullivan then informed the president. In May and June, a small group of government officials reviewed the information and developed options for Biden.

"We were able to create a life pattern from multiple independent sources of information," said one official, describing the intelligence agency's actions. According to the findings, Sawahiri did not leave the safe house and he was identified "on several occasions and over long periods of time" on the balcony where he was finally killed.

Analysts examined the construction and condition of the shelter and scrutinized the residents to ensure that the operation to kill Zawahiri would not destroy the building and unnecessarily endanger civilians or the terror chief's family. Intelligence officials even made a scale model of Zawahiri's safehouse and placed it in the White House boardroom for Biden to examine and consider possible courses of action.

On July 1, after returning from a five-day trip to Europe, Biden was briefed on the planned operation in the White House boardroom by his advisors and CIA Director William Burns, the reports said. He peppered Burns, National Intelligence Director Avril Haines, and National Counter-Terrorism Center director Christy Abizaid with detailed questions "about what we knew and how we knew it," asking about lighting, weather, building materials, and other factors who could influence the success of the operation.

The President also urged officials to consider the risks the strike poses to American Mark Frerichs, who has been in Taliban captivity for more than two years, and to the Afghans who have supported the US war effort and are still in the country. could represent. Lawyers also reviewed the legality of the attack and concluded that Sawari, as an al-Qaeda leader and sponsor of attacks, was a legitimate target.

On July 25, Biden convened his key cabinet members and advisers for a final briefing to discuss, among other things, how the killing of Zawahiri would affect US relations with the Taliban. After hearing the opinions of those present, the President authorized "a precisely tailored airstrike" on condition that the risk of casualties among the civilian population and other residents of the house be minimized.

The opportunity presented itself on Sunday morning Kabul time. At 6:18 a.m. (9:48 p.m. Washington time), a drone fired two Hellfire missiles at al Sawahiri, the US government said. The blow was designed in such a way that the rockets only destroyed the balcony of the shelter where the 71-year-old was staying. None of Zawahiri's family members were injured. Biden was informed about the start and end of the operation.

Another 36 hours of intelligence analysis ensued before US officials made the sawahiri death public. "Several secret service sources" had confirmed that the terrorist chief was no longer alive. In addition, the intelligence services observed how the Haqqani-Taliban network restricted access to the safe house and relocated Zawahiri's family. US officials interpreted this as an attempt by the Taliban to hide that they had harbored the al Qaeda boss.

1 Taiwan: Nancy Pelosi has arrived, despite threats... 2 In almost all of Germany: Up to 39 degrees: Heat wave... 3 Twitter breakdown: Advertising for beer: Essen police... 4 After an accident on a women's tour: a fracture... 5 "Großstadtrevier": New season with new... 6 Princess Charlotte: She cheers on athletes at Commonwealth... 7 New variant, new symptoms: wild dreams from BA.5?... 8 Heavy Metal: Fans celebrate in Wacken even before... 9 Podcast : "I got hummus instead of breast milk":... 10 Justification for killing: Moscow classifies Azov... 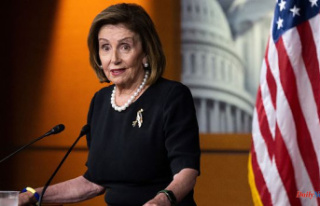