The girl caught the eye of a motorist walking alone down a street in Dadeville, Alabama, around 8:30 a. 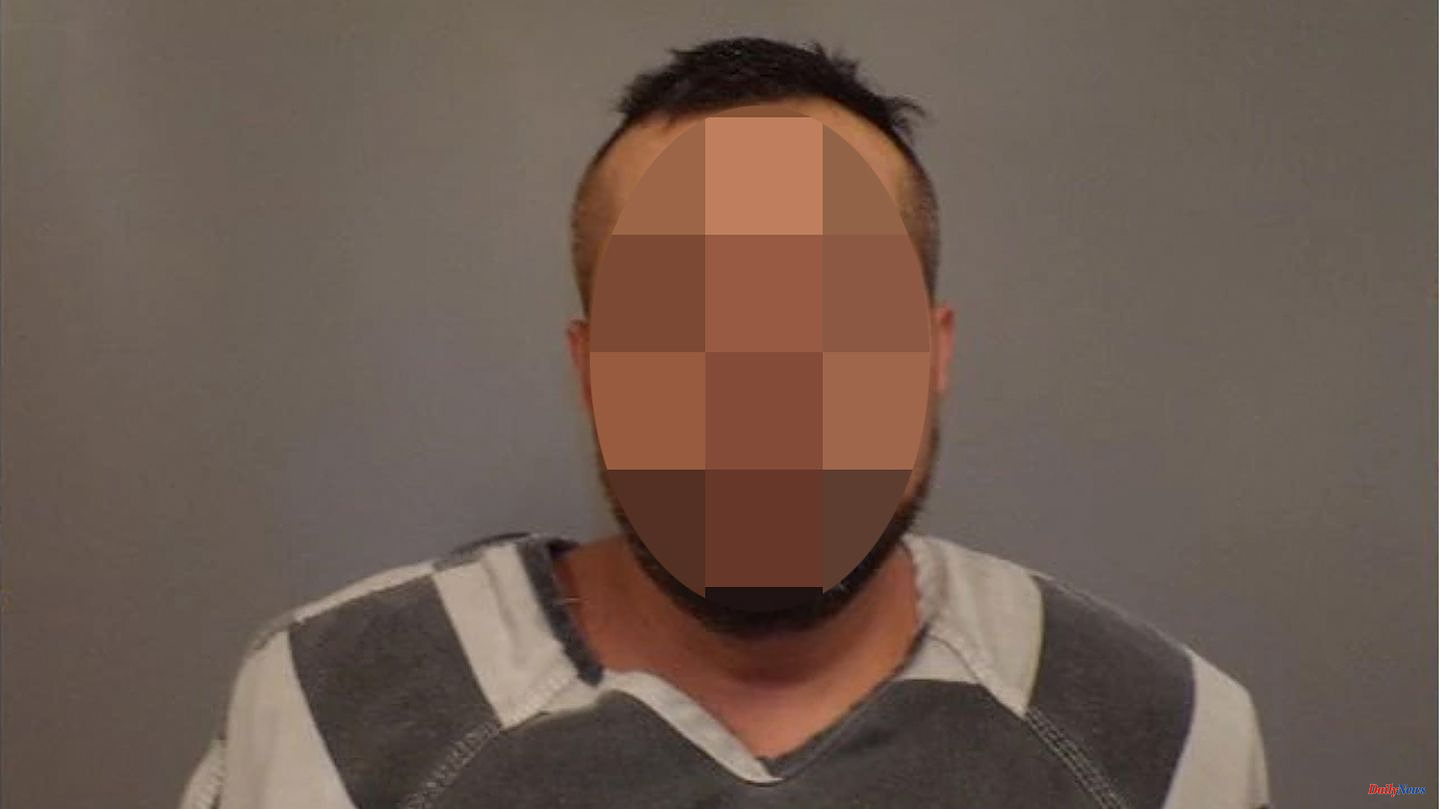 The girl caught the eye of a motorist walking alone down a street in Dadeville, Alabama, around 8:30 a.m. Monday morning. After receiving first aid, the twelve-year-old reported to the alarmed police that she had been held captive but was able to bite through her bonds and escape. When the police entered the suspect's mobile home, they not only discovered him, but also two decomposing bodies. The "New York Times" and other US media report this unanimously.

A 37-year-old man was arrested and charged with first-degree kidnapping, three counts of murder and two counts of molesting a body, the Tallapoosa County Sheriff's Department said Tuesday, according to the newspaper. According to Sheriff Jimmy Abbett, the remains were taken to the Alabama Forensic Institute for an autopsy and identification to take place.

The court documents say the girl was tied to a bedpost for nearly a week while being abused and kept in a drugged state with alcohol, reports WSFA, a local TV station.

Authorities said the girl, who had not been reported missing, is "doing well". "She's a hero," said Sheriff Abbett, according to the New York Times. She is safe and "we want it to stay that way". Other people were also found at the alleged crime scene, reports WSFA, but Abbett did not give any further details. Traces are still being secured, but the police want to announce more details about the case in the next few days. In addition to the local police authorities, the FBI and Homeland Security are also involved in the investigation, reports the "New York Times".

If the suspect is found guilty of kidnapping and two murders in court, he could face the death penalty.

1 Understand everything about Huawei's ban from... 2 Lügde, Bergisch Gladbach and Co.: Questioning raped... 3 Baden-Württemberg: Despite many crises, ZF is sticking... 4 "House of the Dragon": "GoT" offshoot... 5 Bavaria: Without a driver's license for ten years:... 6 Moments in TV history: boos in the "ZDF hit parade"... 7 Mali withdraws overflight rights for Bundeswehr military... 8 Aviation: Collective bargaining for Lufthansa ground... 9 Saxony: Saxony's economy sounds the alarm because... 10 Kansas votes for abortion rights 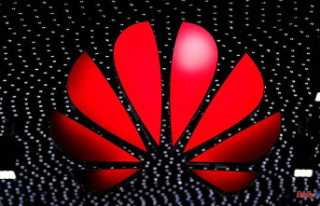 Understand everything about Huawei's ban from...