Two bodies, both of them dead, were discovered in the plane's hold at Algiers International Airport. 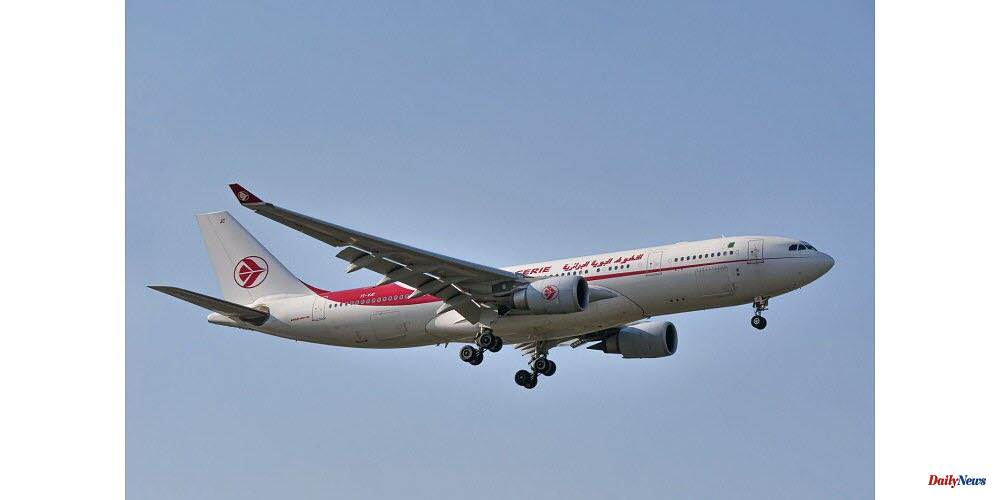 Two bodies, both of them dead, were discovered in the plane's hold at Algiers International Airport.

The macabre discovery was made in the hold of an Air Algerie plane that was sitting on the tarmac at 5 a.m. Police released a statement stating that they were two men aged between 20 and 23 years old.

An investigation was opened. It is still not known from where and how the plane got there. Local media reports that the victims were Algerians trying to illegally travel to Europe.

This kind of attempt is not unusual. A minor of 16 years boarded an Air Algerie plane to France, and he did so at Constantine airport (east). After completing the journey in the baggage compartment, he arrived at the airport safe and sound.

1 High mountains. Serres: A motorcyclist and his passenger... 2 Rally. Laragnais: Damien Oberti leads after the first... 3 Open-air bath and bicycle: Luxembourgish German can... 4 Large enduro with battery: Energica Experia - e-travel... 5 The situation on the island is otherwise quiet: punks... 6 Isere. After a rock fall, a hiker may need a fracture... 7 Savoy. The 30th Public Service Center in the Department 8 "Strengthen position first": Ukraine only... 9 Biden on Negotiated Solution: Does "Nothing About... 10 Protecting skin from UV rays: Which sun protection... 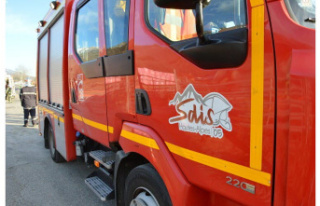 High mountains. Serres: A motorcyclist and his passenger...