The resignation of Martine Dou, mayor of Lauzet-Ubaye, has been accepted by the prefect of Alpes-de-Haute-Provence. 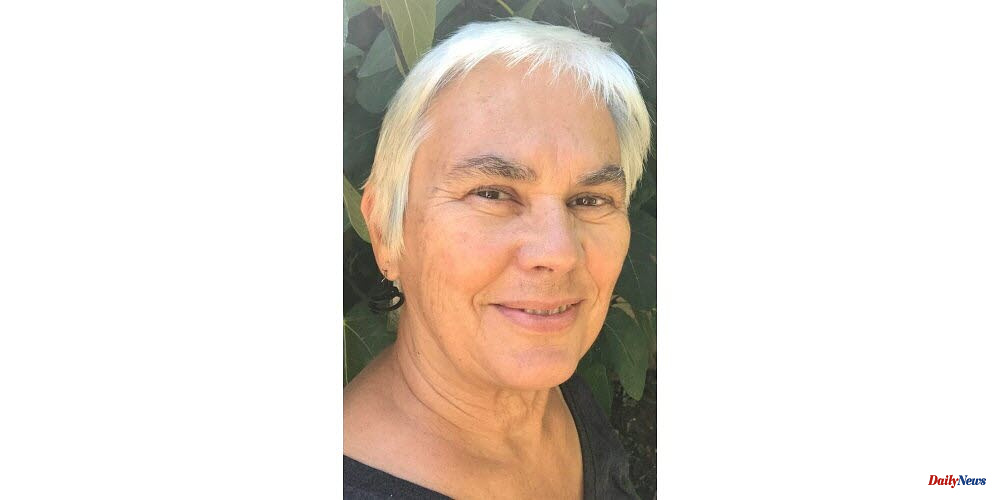 The resignation of Martine Dou, mayor of Lauzet-Ubaye, has been accepted by the prefect of Alpes-de-Haute-Provence. The 64-year-old former executive was elected as the head of the municipality during the first municipal council following the elections.

She claimed she resigned from her position as mayor to pursue personal reasons. She is still a member of the city council. The municipal team can't elect a new mayor at the moment due to a lack of sufficient staff. A councilor resigned some months ago.

To elect the eleventh councillor, a by-election will be held. Although the date is not yet confirmed, there are rumors of a first round occurring in September.

According to the law, the current affairs are managed now by Manuel Sicello, the first deputy.

Saturday, July 9, at 9 a.m., will see a public municipal council chaired and presided over by the acting mayor.

1 Pivot Podcast is gaining momentum 2 Ain. After falling hard, a Cyclist was airlifted 3 According to reports, Elon Musk was the father of... 4 UNITED STATES. George Floyd was killed by a police... 5 Jet2 claims airports are 'woefully unprepared' 6 400 polling stations would be affected: the committee... 7 Copper and crude oil in demand again: FED statements... 8 Every second corona test positive: RKI: Number of... 9 "The big celebrity atonement": pee, poop... 10 High mountains. Aspremont: A brush fire strikes the... 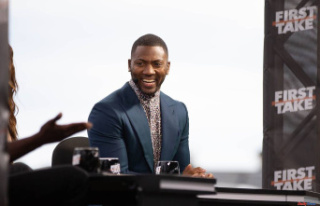