Ukraine appeared to have buried its desire for NATO membership. 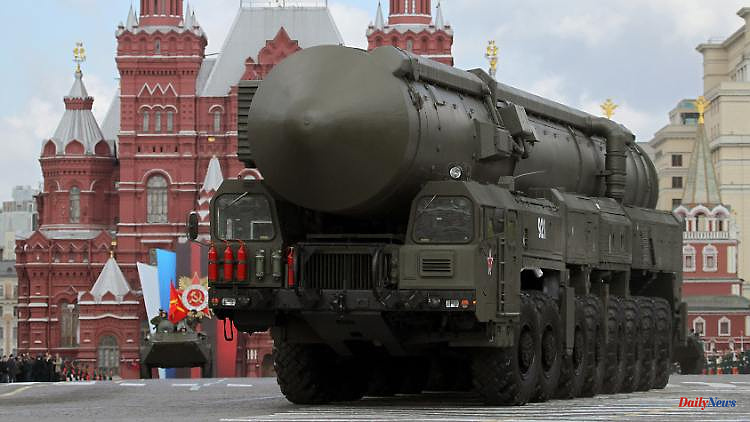 Ukraine appeared to have buried its desire for NATO membership. But now the ambassador in Germany sounds completely different - it should be quick. That would deter Putin from launching a nuclear strike, argues Melnyk.

The Ukrainian Ambassador Andriy Melnyk believes that his country could join NATO just as quickly as that of Finland and Sweden. "One thing is clear: we want to join NATO quickly. That can happen just as quickly as in the case of Sweden or Finland. It would only take a purely political decision to quickly integrate Ukraine into the alliance," Melnyk told the newspapers of the Funke media group.

"If Ukraine were in the alliance, the risk of a nuclear war would decrease. Then Putin would know: If Ukraine were attacked with nuclear weapons, he would have to reckon with a nuclear retaliation. That would prevent him from doing so." Because of the war, Finland and Sweden submitted their applications to join the Western Defense Alliance on Wednesday. Ideally, the two countries could already be members by the end of the year. However, there were initial delays due to reservations by Turkey.

Melnyk also believes that Ukraine's EU membership within the next ten years is possible, he told the Funke newspapers. "The main thing for us now is to get candidate status. Then the negotiation process can begin. That's an important political decision." He called on the federal government to "take a leading role in this historic process".

Melnyk explained that he did not want to offend anyone with his often criticized sharp choice of words. "But sometimes there's no other way than to rhetorically offend, even to provoke," said the diplomat. He found it strange that decisions such as the delivery of heavy weapons to Ukraine were repeatedly postponed. "We are very grateful to the Germans, who have taken in around 700,000 of my compatriots. But I think it should be embarrassing for precisely these people who are helping so much. They talk to the Ukrainian refugees directly, know their concerns and are probably asking themselves questions then: Why isn't the federal government doing enough to stop this barbaric war in Russia?" 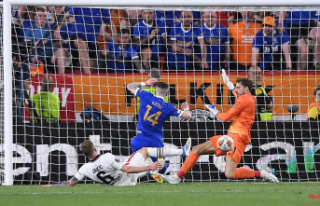 The insane thriller from Seville: The wonderful comeback...