America's most beautiful beaches are located in Bahia

Bathing and experiencing are important themes when it comes to the largest and southernmost state in northeastern Brazil - with its countless dream beaches, with exciting opportunities for nature experiences such as trekking and cave diving in the Chapada Diamantina, with its mountains, canyons, waterfalls and rare animals. 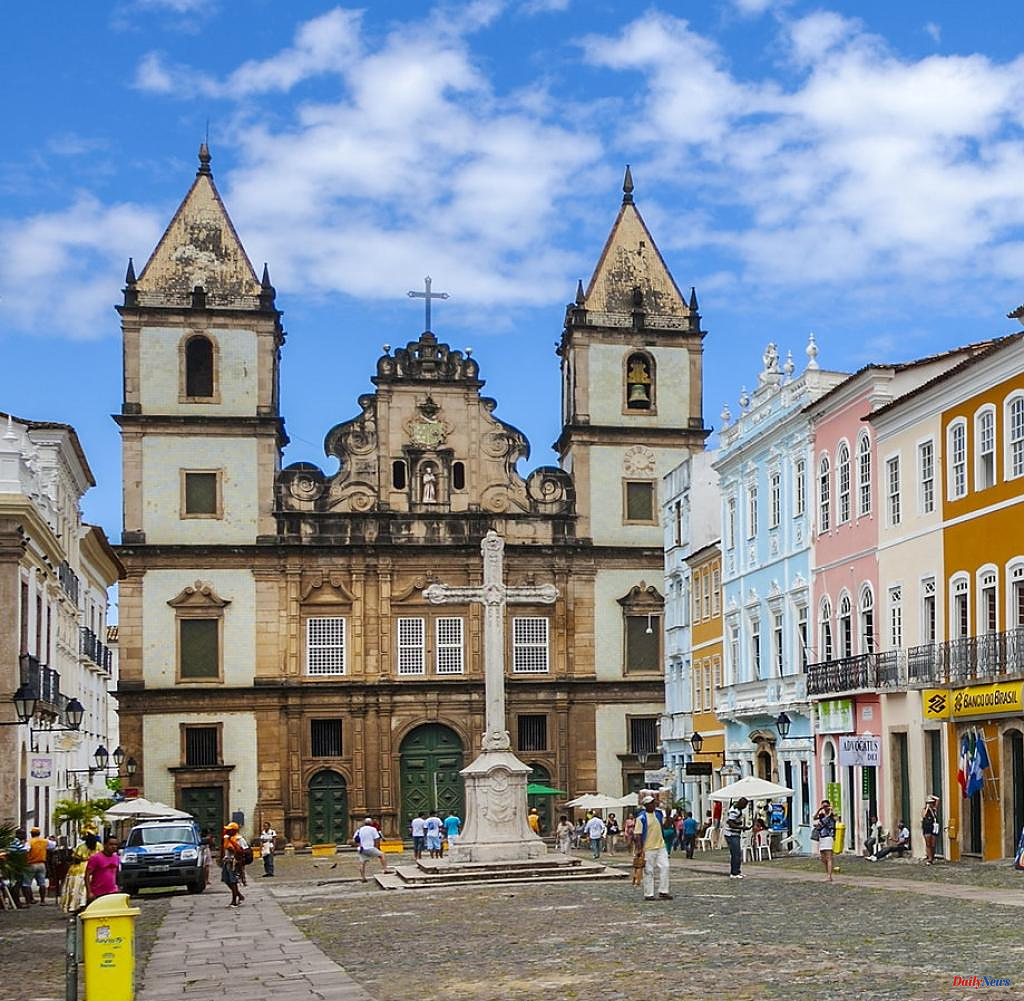 Bathing and experiencing are important themes when it comes to the largest and southernmost state in northeastern Brazil - with its countless dream beaches, with exciting opportunities for nature experiences such as trekking and cave diving in the Chapada Diamantina, with its mountains, canyons, waterfalls and rare animals. And with its exciting culture, a cocktail of Portuguese-European, African and American-Indigenous ingredients.

Bahia is also called the African heart of Brazil, because it is the state with the largest proportion of black population, it is considered the region with the strongest African influence. After the Portuguese conquerors landed here around 500 years ago and named the region Bahia (in English: bay), they founded Salvador da Bahia in 1549, where the first slave market in the New World was created in 1558 - the slaves had to do forced labor, especially on sugar plantations.

In what is now the state capital, which became Brazil's first capital and remained so until 1763, the region's rich history is omnipresent. The old town with its colourful, stuccoed colonial buildings is a UNESCO World Heritage Site. It is the archbishop's seat and at the same time the center of the Candomblé religion, in which African nature deities are worshiped. Its lively flair makes the city a top travel destination - also among Brazilians.

Bahia has over 1,180 kilometers of coastline - more than any other state in Brazil. And each section offers spectacular beaches, considered by many to be the most beautiful on the continent. The Cocos Coast, named after the former plantations, lures with palm trees, beach resorts, quaint fishing villages and a sea turtle sanctuary.

The Cocoa Coast is perfect for surfers and nature lovers, the rainforest ideal for endangered animals like the golden-headed lion tamarin. With a bit of luck, you can observe them during a holiday on the historic cocoa farm Fazenda Almada, whose owners ensure safe havens for the cute little monkeys.

The Discovery Coast, where the first Europeans set foot on the land 500 years ago, offers the historic town of Porto Seguro, original coastal forests (UNESCO World Heritage Site) and beautiful beaches such as Praia do Espelho. And on the Whale Coast, marine mammals flirt.

They are famous for their jewelry made of colorful parrot feathers: the Pataxó in Bahia are among the first indigenous people to meet the Portuguese conquerors. They were oppressed and expelled, and to this day they are fighting for their rights.

Most of the approximately 11,800 Pataxó live in the Monte Pascoal nature park and indigenous reserve near Porto Seguro in southern Bahia. Holidaymakers can experience their culture and the nature of the area on site: the Pataxó also operate as tour operators and offer, for example, guided boat tours.

Flowing movements, twisting steps, music and singing: Capoeira is a fascinating mixture of combat, acrobatics, games and dance, which has also found its way into Germany. Two capoeiristas always fight in a circle formed by the group. The art is said to be based on combat exercises developed by African slaves in Brazil from the 16th century in order to be able to defend themselves against slave hunters when escaping. For camouflage, they added music and dance elements.

Nevertheless, the exercise was brutally punished by the colonial rulers and was forbidden until 1937; after slavery ended, those in power feared the ex-serfs. Nevertheless, the dance remained alive, influences from Asian techniques were added. In 1932 the master Mestre Bimba founded the first Capoeira school in Salvador. Since then, Bahia's capital has been considered the cradle and center of this art, which has been a UNESCO World Heritage Site since 2014.

Two million party people celebrate carnival in Bahia's capital Salvador every year. This makes the Carnaval da Bahia the largest street carnival in the world in the "Guinness Book of Records". Although Rio has even more carnivalists, they don't just celebrate on the streets.

Known as the party capital among Brazilians, Carnival in Salvador offers more than samba, boobs, feathers and commerce, it's authentic street party culture. For six days, the predominantly Brazilian revelers dance through the center, fueled by over 100 carnival groups, the blocos. Including various Afro blocks with instruments, clothes and dances of their ancestors, African slaves. The trio elétrico, music trucks with stages and loudspeakers, were invented here around 1950.

"Tropicalismo was never a specific style like bossa nova, but a way of life"

Composer and politician Gilberto Gil (born 1942) is one of Bahia's most famous music stars – of which there are quite a few. For example bossa nova pioneer João Gilberto, singer Gal Costa, songwriter Caetano Veloso. In 2015, UNESCO named Gil's birthplace Salvador the Creative City of Music - it is the cradle of genres such as axé, bossa nova and samba.

Gil and Veloso developed Tropicalismo here at the end of the 1960s - a mixture of rock, bossa nova and Brazilian folk and also a cultural-political movement against the military government at the time. A number of members had to go into exile. Neo-tropicalismo with influences from electro-pop emerged in the 90s. 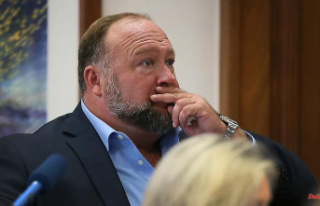