American director, screenwriter and producer Tim Burton, 63, will receive the Lumière prize at the 14th edition of the Lumière Festival, which will take place from October 15 to 23 in Lyon, its organizers announced on Wednesday July 20 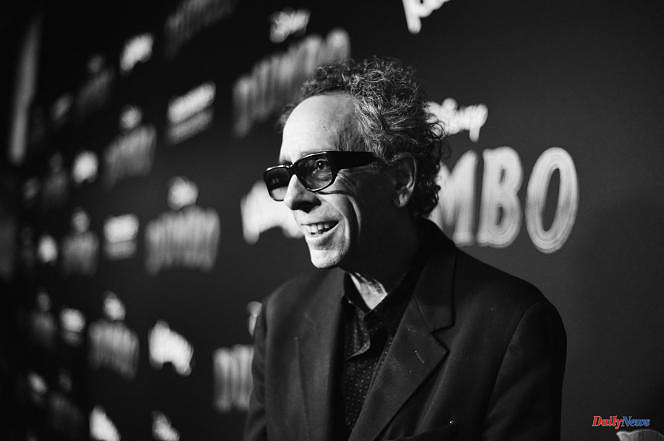 American director, screenwriter and producer Tim Burton, 63, will receive the Lumière prize at the 14th edition of the Lumière Festival, which will take place from October 15 to 23 in Lyon, its organizers announced on Wednesday July 20.

The Lumière Prize was created in 2009 by the Institut Lumière – directed by Bertrand Tavernier until his death in March 2021 – to celebrate a personality for all of his work and the link he maintains with history. the cinema.

The Californian will succeed New Zealand filmmaker Jane Campion, who received the prize in 2021, the Dardenne brothers, in 2020, and his compatriot Francis Ford Coppola, in 2019.

"He is a visionary, a stylist and an artist who has offered world cinema a universe of rare coherence and an aesthetic impact unprecedented in popular culture", explains in a press release the management of the international film festival. . And to add:

"This fall, Lumière 2022 will therefore offer a dive into Wonderland somewhere between Americana and its legends, Victorian England, futuristic megalopolises and suburban housing estates, in the company of heroes, monsters, monstrous heroes or heroic monsters from the world of Tim Burton. »

Follower of the fantastic and influenced by Edgar Allan Poe, this "true rock star of the 7th art", according to the festival, has delivered several pearls of cinema in thirty-five years of career: from Batman to Dumbo, passing by BettleJuice, Edward to the Scissorhands, Big Fish, Sleepy Hollow, Alice in Wonderland and Mars Attacks.

Burton has toured with a host of actors, including stalwarts Michael Keaton, Johnny Depp – whom he has directed eight times – and Helena Bonham Carter, his ex-girlfriend and the mother of his two children.

His long collaboration with the composer Danny Elfman, who wrote for him some of the most beautiful themes of contemporary cinema, contributed to forging the legend Burton, still reminds us of the direction of the Festival Lumière. He will receive the award on October 21.

The Lumière prize is awarded in Lyon, the birthplace of the Cinématographe Lumière, and has become over the years one of the most prestigious prizes recognized by the profession and the international press. 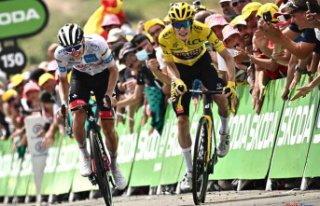