American football. Thonon is defeated by La Courneuve in the final of French championship

In a game marred by injuries for the Haute Savoie team, the Black Panthers fell to defeat. 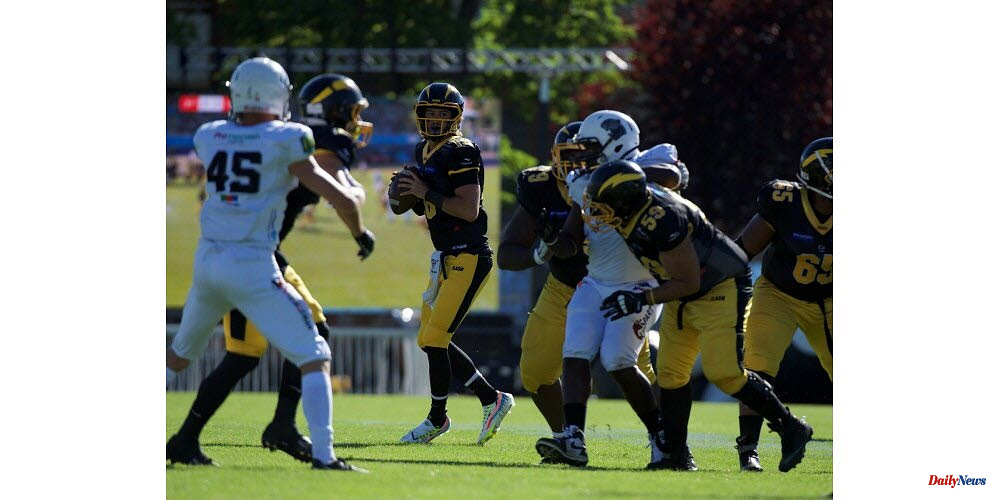 In a game marred by injuries for the Haute Savoie team, the Black Panthers fell to defeat. Both teams were very defensive in the first half, which ended with a score 7 to 3. Their only points will be scored by the Flash thanks to a defense recovery, with their attack not having taken the slightest step. This is atypical for the most prolific attack in championship. They have been accustomed to river scores throughout season.

Both teams stepped up their game in the second half. Pierre-Yves Dayre helped Thonon score his first touchdown of game. The joy was short-lived as the Flash scored again thanks to a lightning strike from Jason Bofunda, their running back.

The Haut-Savoyards struggle to move forward, and are totally put to bed by the flash defense. It even scores two points more, sealing the fate for the Black Panthers. 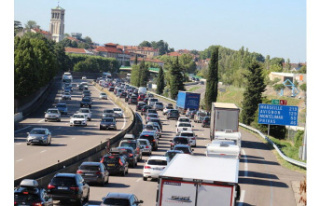