Andrea Jenkyns, the new education minister, says that she raised her middle finger at a crowd outside Downing Street in a retaliation to a "baying mob". 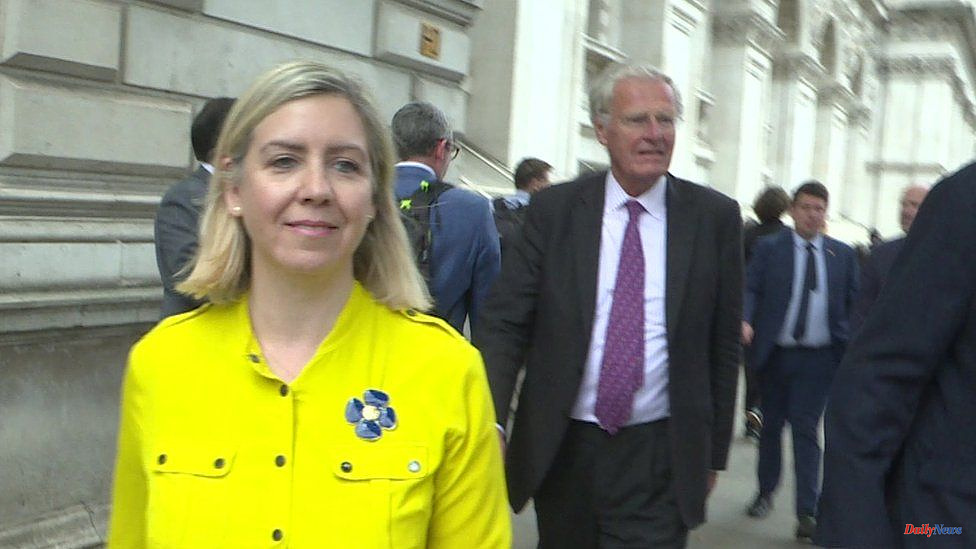 Andrea Jenkyns, the new education minister, says that she raised her middle finger at a crowd outside Downing Street in a retaliation to a "baying mob".

The MP was seen gesturing on social media shortly before Boris Johnson's resignation.

She explained that a group of people outside the gates were "insulting MPs... which is unfortunately all too common".

She stated that she should have been more calm, but is only human.

Ms Jenkyns stated that she went to Downing Street on Thursday to see the resignation speech of the prime minister.

After a morning filled with increasing resignations from the government, No 10 announced that Boris Johnson would step down.

The area was crowded with people celebrating his impending departure.

Ms Jenkyns stated that she had been subject to "huge amounts" of abuse over the years.

She said that she had received seven death threats over the past four years. I was at the end of my rope, and two of them were in recent weeks. They are being investigated by police.

"I replied and stood up for myself. This kind of treatment is unacceptable.

Mark Spencer, the leader of the Commons, stated earlier that he didn't think Ms Jenkyns actions were acceptable.

The former chief whip said: "I don’t seek to condone it at all."

"Andrea will have the final say. However, I can understand that emotions were very high on that day.

He said, "But I don’t believe that was the right decision to make at all."

Ms Jenkyns was elected to the position of parliamentary secretary of state at the Department for Education. This came as Boris Johnson reshuffled the caretaker government. 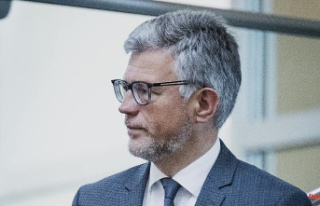