Andrea Nahles is facing major reforms - but she lacks the money

For the first time, Germany's largest authority is led by a woman. 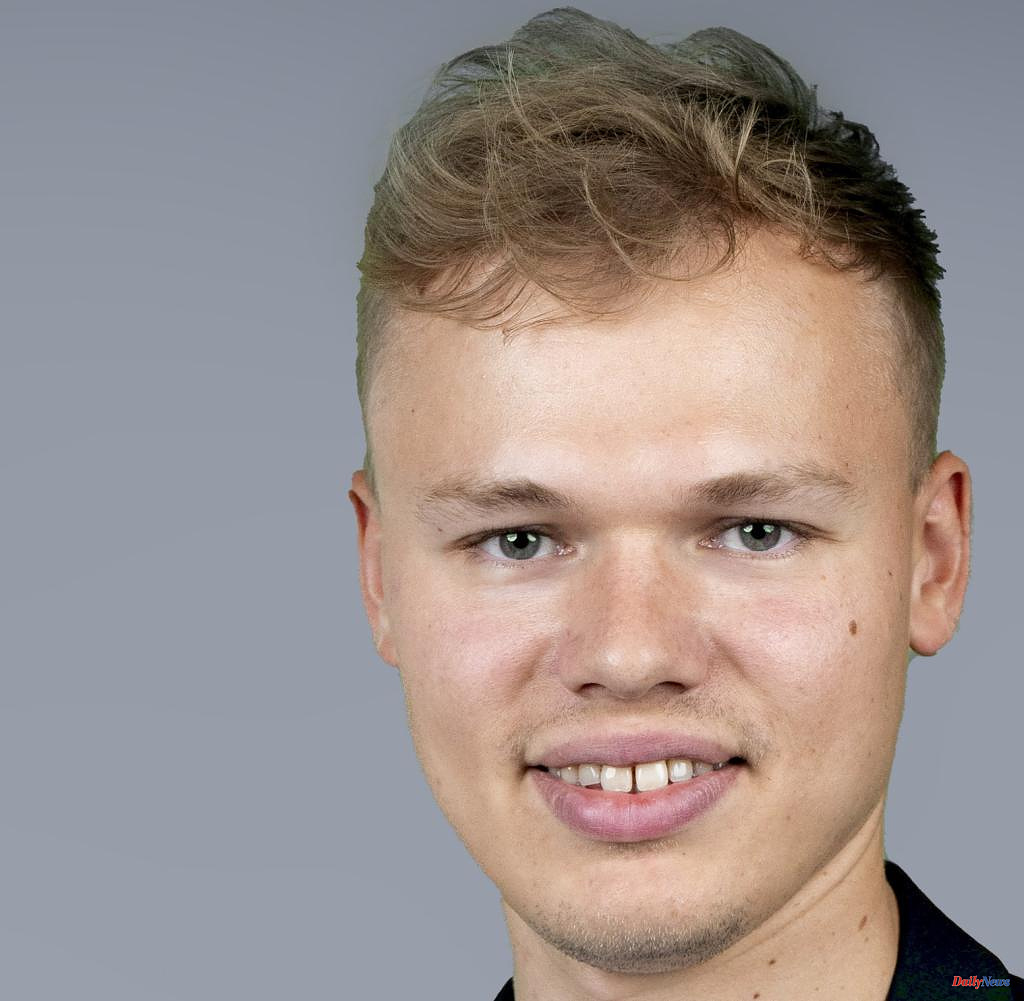 For the first time, Germany's largest authority is led by a woman. Former SPD leader and labor minister Andrea Nahles has been chairwoman of the Federal Employment Agency (BA) since Monday. The 52-year-old was most recently President of the Federal Telecommunications Agency and succeeds Detlef Scheele, who is leaving office after seven years.

"It's always about one thing: getting or keeping the unemployed and employees in work," said Nahles when she took office. However, mobilizing workers domestically will not be enough to cover the need for skilled workers. “Additional labor migration is necessary. We don't just need successful professional integration. If we want to keep people here, we must not lose sight of social integration.”

Nahles now runs an authority with around 100,000 employees. Her assumption of office comes at a time when major reforms in the labor market are imminent. But the starting point is tricky: the coffers are empty. The authority's expenses in the course of the pandemic amount to almost 50 billion euros.

The largest item was the short-time allowance. That got millions of jobs; Minister of Labor Hubertus Heil (SPD) speaks of a "success story". But the reserve of 26 billion euros created before 2020 has now been used up. According to the “Handelsblatt”, the federal government will have to inject several billion euros – probably in the form of a loan. The actual tasks of the authority thus become a financial challenge.

And it should get even bigger. 328,000 people are still receiving short-time work benefits. Since each application has to be processed individually, the agencies incur considerable additional work. With a view to autumn, the number could rise again, i.e. the budget could be further burdened.

"A possible stop to gas supplies from Russia would lead to production losses and also affect the labor market, especially short-time work," warns Enzo Weber from the Institute for Labor Market and Occupational Research (IAB). And Peer-Michael Dick, Managing Director of Unternehmer Baden-Württemberg (UBW), is already calling for short-time work benefits to be extended in order to prevent unemployment from rising in the event of a gas shortage.

Given the tight financial situation, Nahles has to tackle a whole series of reforms. First, there is the big question of migration. Your predecessor Detlef Scheele had put the necessary immigration of workers from abroad at 400,000. Nahles endorses this course. Cooperations were recently concluded with the chambers of crafts in Jordan and Egypt in order to acquire skilled workers.

But even if the target of 400,000 is reached, there will be a number of subsequent problems that the BA cannot solve on its own. Experts have been criticizing for years that the recognition of foreign professional qualifications is taking place too slowly and in a way that is too analogous – and that this is hindering successful integration into the labor market. In addition, many refugees from Ukraine are currently showing that language courses cannot be offered across the board - but in many jobs a language level of B1 or B2 is the minimum requirement. The range of daycare and school places is also not sufficient.

When Nahles was proposed as head of the BA, there was still no war in Ukraine. In the meantime, more than a million refugees have been registered in Germany. Because many Ukrainian women have registered as jobseekers, unemployment has now risen to 5.4 percent for the second month in a row. Almost 2.5 million people are unemployed, including around 900,000 long-term unemployed. Minister Heil emphasizes that the labor market is stable - but the significantly increased number of social welfare recipients due to the refugee movement is also a burden on the coffers.

This reduces the budget for digitization – where Nahles is also planning big things. “The BA has come a long way as a public administration, but more is possible. It's about giving people simple and modern access to authorities and relieving their own employees of routine tasks by automating them," says Nahles.

There is now talk of a “decade of automation”. This also includes artificial intelligence. Officially, it says that this "creates freedom to give more employees more time for personal advice". However, it is unclear to what extent positions will be affected.

Other projects are simpler: it should still be possible to apply for basic security online in 2022. "I have expectations of the federal government that it will enable public administrations to catch up with progress," says Nahles.

Then there is demographic change. In the coming years, the labor market will lose more people than new ones - if the gap is not closed by immigration into the shortage occupations. This is why the debate about a higher retirement age keeps coming up. Most recently, Gesamtmetall boss Stefan Wolf called for retirement at 70 - Nahles, in turn, has so far rejected a higher entry age.

And finally, the biggest reform of the labor market since Hartz IV fell during Nahle's tenure: the new citizen's allowance. The aim is to get more people into “sustainable” work, as Hubertus Heil says. Roughly speaking, in addition to higher standard rates, there should soon be fewer sanctions, more goodwill and financial incentives for further training. However, critics complain that the reform could have the exact opposite effect. Nahles once demanded that Germany leave Hartz IV behind. Implementation is now your responsibility.

In terms of party politics, Nahles' personalities are a success for the SPD - even if the former party leader has some enemies in her own ranks. Nahles is seen as a man of power and as a person who doesn't mince his words. Her resignation as SPD chairman in 2019 was also due to fierce internal criticism.

Expectations are high, says someone who sits in the Bundestag for the SPD. "Nahles must now ensure that the transformation finally progresses." For example, it cannot be the case that now that hundreds of thousands of refugees are entering the labor market, entry will fail due to non-recognition of training.

All future decisions are likely to be complicated by the fact that majorities on the board will be more difficult to achieve from now on. Nahles must coordinate more closely with the employers' associations. At their suggestion, Vanessa Ahuja has been a member of the board since the spring. In the committee, four people vote instead of three. 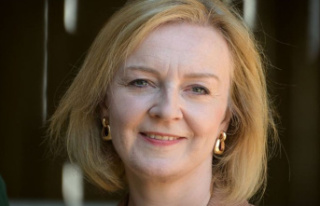