The acting couple Denise Richards and Aaron Phypers are on the road in L. 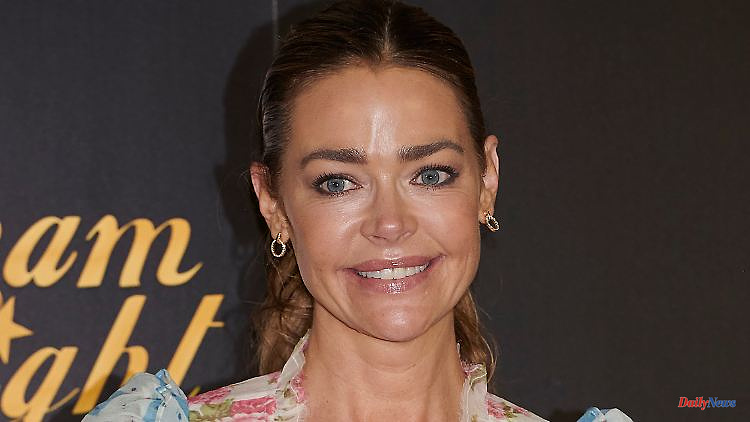 The acting couple Denise Richards and Aaron Phypers are on the road in L.A. looking for the way. Another driver feels slowed down, pushes and is let past. But that doesn't curb his anger. Apparently he shoots at the car.

An unknown gunman shot Denise Richards and Aaron Phypers' car in Los Angeles. The alleged reason: the actor couple was too slow for him.

Denise Richards and her husband Aaron Phypers drove to the Popsicle Studio in Los Angeles on Monday for the shooting of their new movie "Angels Fallen: Warriors of Peace". On the way there, the actor couple was involved in a shootout, as "TMZ" reports.

According to the report, Phypers had trouble locating the location. Much to the annoyance of the man behind, who made himself heard loudly and tried to push forward. Phypers then let the van pass. But the driver kept screaming and suddenly fired a shot. This hit the rear of Richards and Phyper's car. Nobody was injured in this action.

But the shock was deep: According to "TMZ", Denise Richards arrived at the film set sobbing. "She was very upset and scared," a local source told People. But the actress fought her emotions and shot all day. "She didn't want to not show up for work," it said.

It is unclear whether the couple filed a complaint. When asked by NBC News, the Los Angeles Police Department said it had "no record of such a report" and "no investigation is ongoing."

1 McConnell remains Senate boss: Trump camp loses power... 2 Still more expensive than gas: Habeck wants to accelerate... 3 Rather not "kicking out the Russians": US... 4 Interview with Frank Sauer: "A ricochet is not... 5 World Cup driver in the individual review: A striker... 6 Offered by the referee: Ball of the "Hand of... 7 Does Hollywood star date 29-year-olds ?: Brad Pitt... 8 North Rhine-Westphalia: Driver trapped on A33 and... 9 Hesse: Minister: Discussion on the future of the university... 10 Indices in the red: Wall Street lacks the impetus 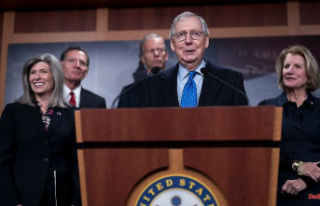