According to experts, a high summer phase is not a trigger for an acute jellyfish plague in the Baltic Sea. 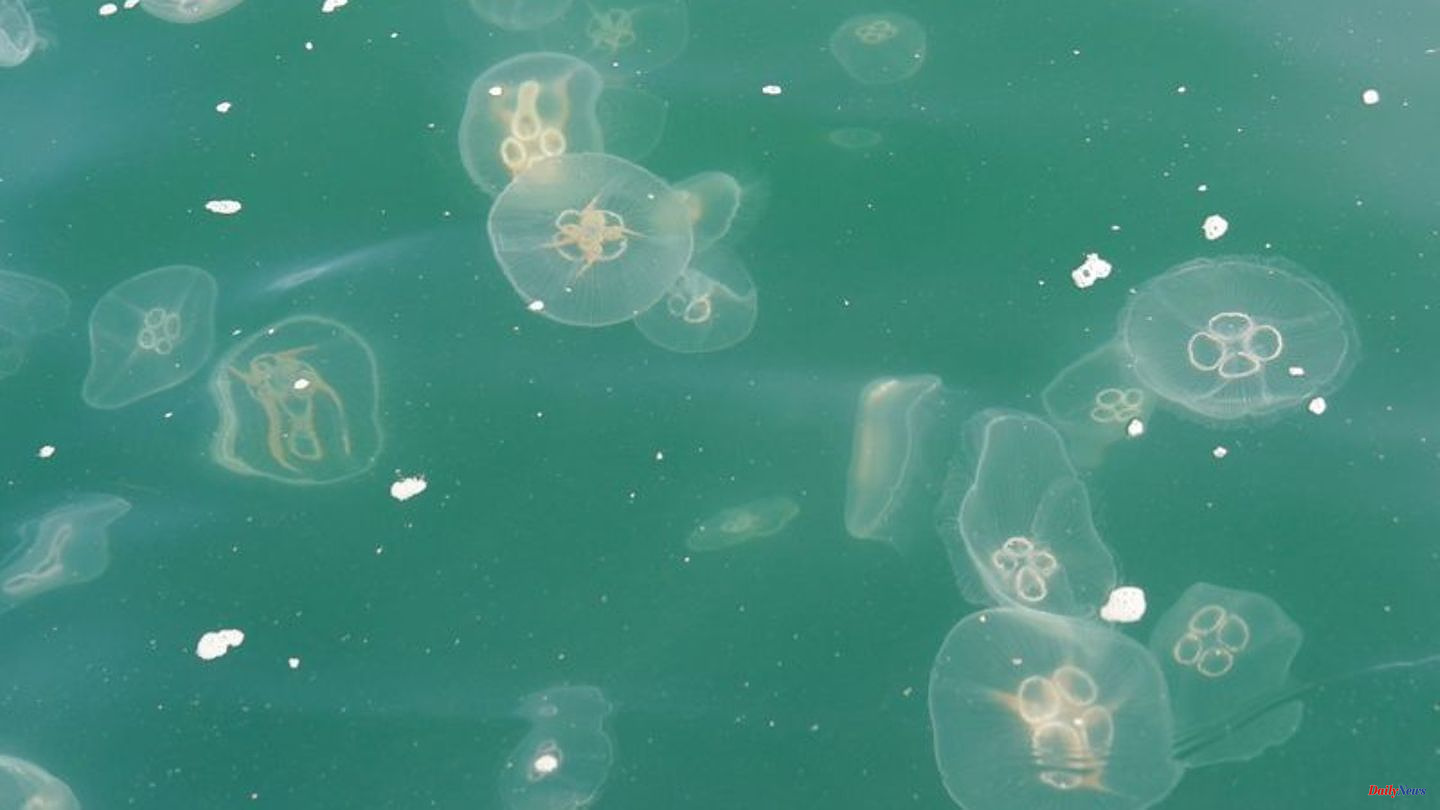 According to experts, a high summer phase is not a trigger for an acute jellyfish plague in the Baltic Sea. A summer heat wave could create an additional temperature shock for the existing polyps stuck to the bottom and thus bring new medusae into the water, Jamileh Javidpour, professor at Syddansk University (Denmark) told the German Press Agency. However, it has no direct influence on the occurrence of jellyfish blooms. The cnidarians' swimming form must first grow to become visible, Javidpour said.

According to the marine biologist, the cnidarians need a temperature shock to produce medusae, which occurs every year due to the change from winter to spring. The medusas can be carried with the current to other areas of the sea.

Only earlier, not more proliferated

Most native jellyfish species are harmless. According to Javidpour, caution should only be exercised with the fire jellyfish. Touch can trigger an allergic reaction. Those affected should contact the lifeguards of the DLRG and contact their doctor.

Javidpour, who is also a guest scientist at the Geomar Helmholtz Center for Ocean Research in Kiel, has been monitoring the jellyfish population in the Kiel Fjord for 18 years. The European Union is conducting research on the distribution and use of jellyfish in the "GoJelly" project, in which the University of Southern Denmark, the Geomar research institute and the universities in Kiel and Hamburg are also involved. Last year, users reported more than 600 spots in the Baltic Sea via an app. This helps Javidpour to improve the forecasting model. 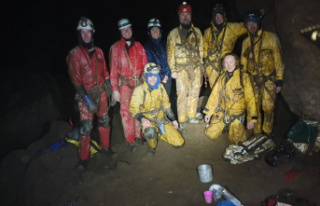