According to autopsy, a bullet was found at base of skull of orca that died in Seine at the end May, according the Seine-Maritime prefecture. 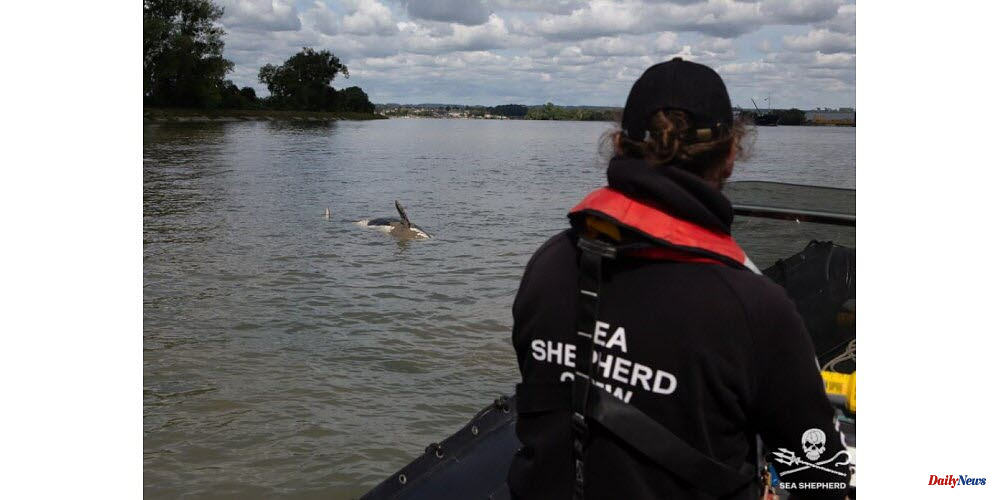 According to autopsy, a bullet was found at base of skull of orca that died in Seine at the end May, according the Seine-Maritime prefecture.

According to the press release, Rouen's public prosecutor has been made aware of the discovery and will "decide the next steps he wants to take". The Sea Shepherd France association, for its part, announced via Twitter that it would file a complaint against X regarding attempted destruction of a species protected.

"If the cause of death cannot be determined, the elements collected suggest that his death may not be directly related to his passage into the Seine," adds the prefecture's press release.

According to the press release, the first post-mortem examinations suggested that the animal died from inanition (a state of weakness that results from the fact that the animal stopped eating). The cetacean could have been isolated, as they usually develop in a group.

The necropsy, a post-mortem examination on an animal, was performed on May 31 and confirmed the "poor" physical condition of the orca. It was a "immature" female measuring more than four meters in length and 1,100 kilograms, just before her death.

In the coming months, further test results will be available. The skeleton of the mammal will be then prepared and sent to National Museum of Natural History for marine mammal reserves. 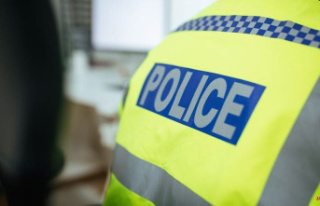 Mother and stepfather are charged with the murder...