Animals: Waterfall in Thailand closed after death of elephants

Thai authorities have closed a famous waterfall in Khao Yai National Park after two elephants fell to their deaths there. 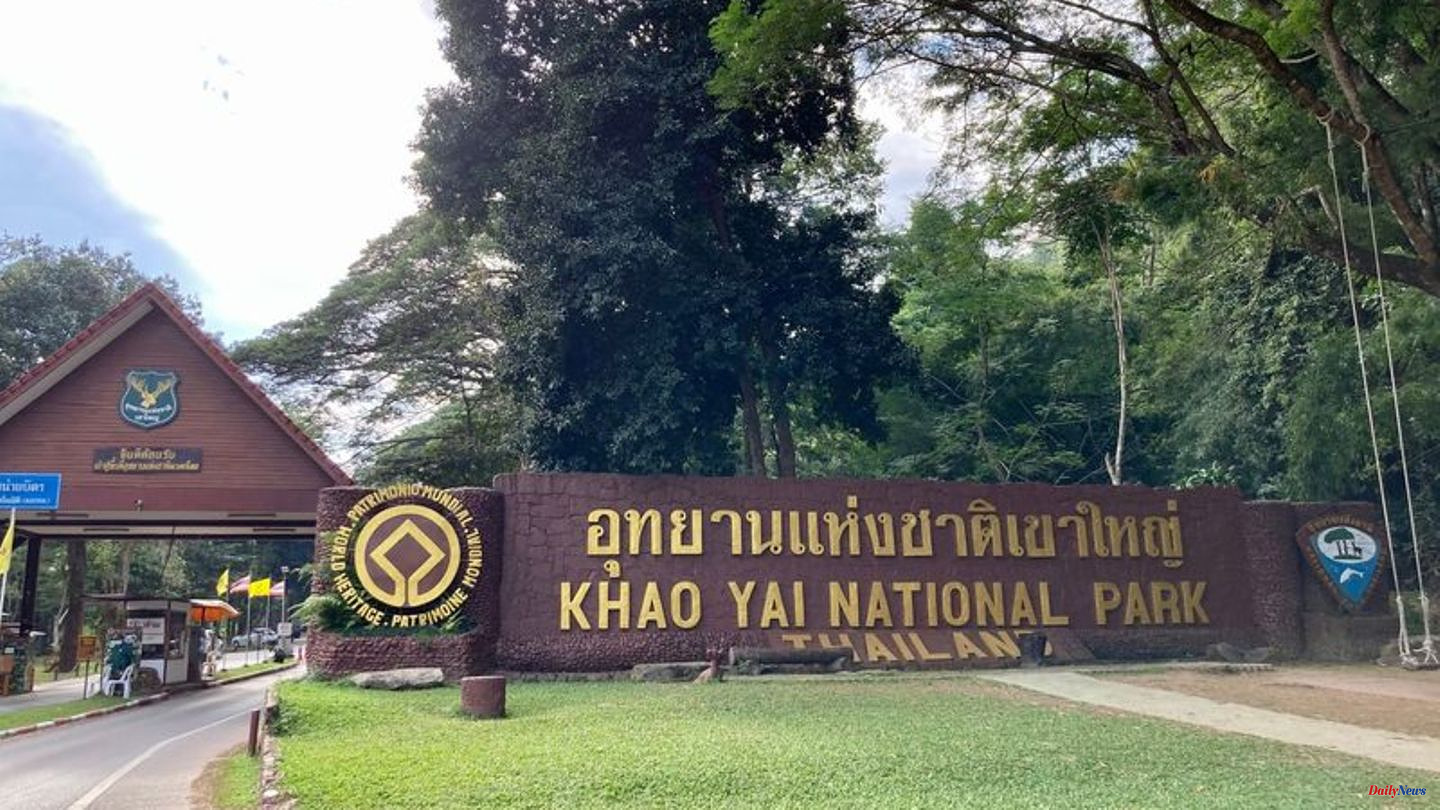 Thai authorities have closed a famous waterfall in Khao Yai National Park after two elephants fell to their deaths there. The Haew Narok (Hell's Canyon) waterfall will remain closed to visitors until September 30, Thai media quoted the park's director, Chaiya Huaihongthong, as saying. This is necessary, among other things, to recover the two animal carcasses. After heavy rains, the pachyderms are said to have fallen 150 meters.

During the rainy season, frequent flash flooding in the area poses a threat to visitors and wildlife, the park chief said. Spread over three tiers, Haew Narok is the largest and tallest waterfall in central Thailand's national park, popular with visitors from around the world. According to the Nation Thailand newspaper, 27 elephants have died there since 1986.

The waterfall is regularly closed for two months during the rainy season so that flora and fauna can recover from the onslaught of visitors. However, he was suspended earlier this year. 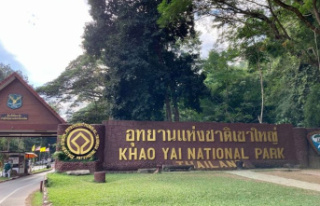