A weakened beluga whale is in the Seine - about 70 kilometers from Paris. 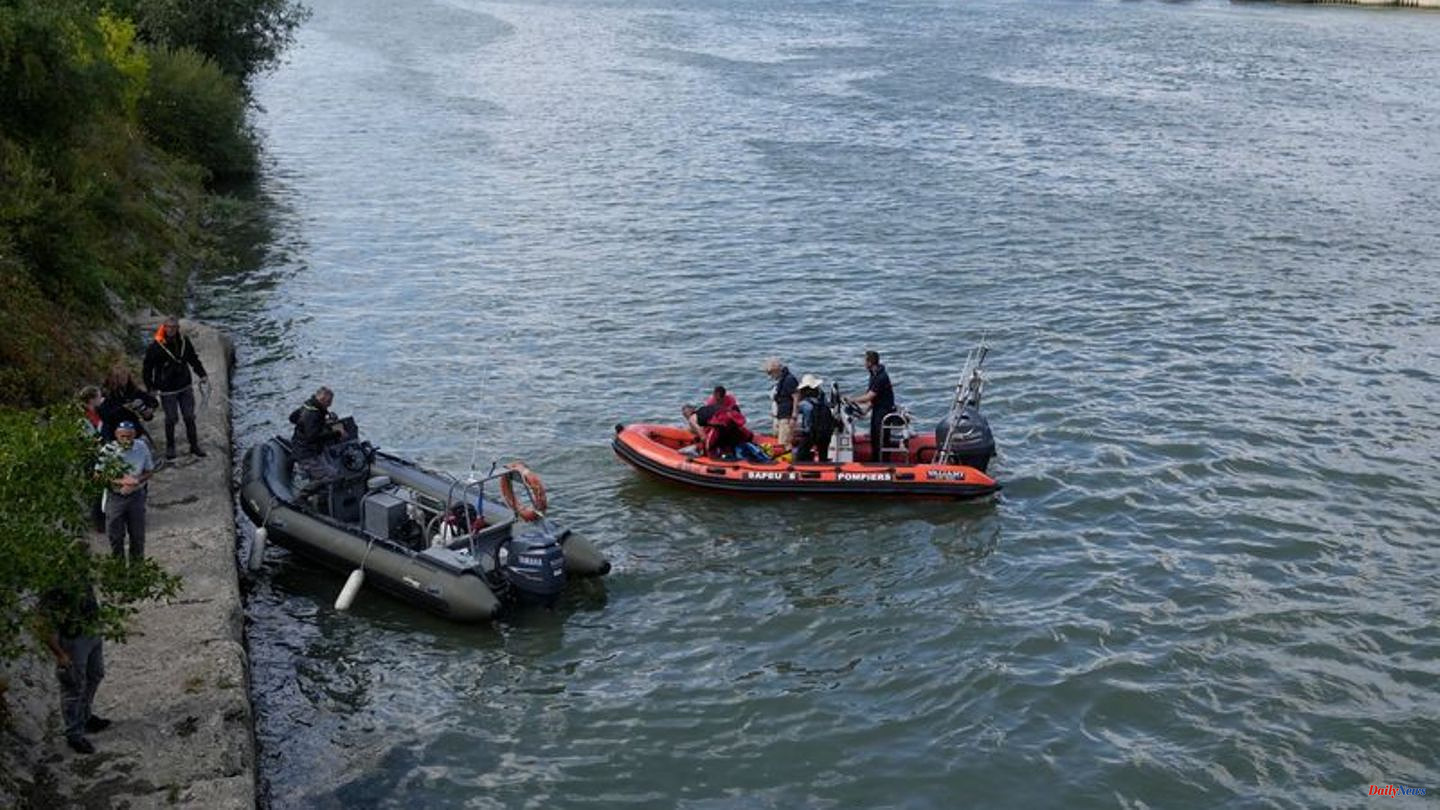 A weakened beluga whale is in the Seine - about 70 kilometers from Paris. The authorities had been on duty for several days to locate the animal, the prefecture de l'Eure wrote on Twitter on Saturday.

According to news channel Franceinfo, the whale is stuck in a lock. It is not the first time that a large whale has strayed into the French river: in May an orca starved to death after weeks of odyssey in the Seine, in July a fin whale was presumably sighted in the river estuary near Le Havre.

1 Bundesliga: Furious Bayern on target even without... 2 Lisa Kudrow: Body image changed during "Friends"... 3 Corona summer wave: masks made in Germany? "90... 4 In the interview: "Have demons of my own":... 5 Nuclear power plant safety only "speculation":... 6 Uncertainty on the stock exchanges: Which tech stocks... 7 "Exception only applies to 2023": Özdemir... 8 Living at the subsistence level: "I can only... 9 Paderborn can only score: HSV trembles unnecessarily,... 10 After a long legal battle: terminally ill Archie is... 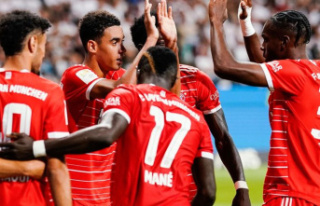 Bundesliga: Furious Bayern on target even without...