Animals: Where there are still new species of ants to discover

They dig nests in the joints of urban pavement slabs, collect huge piles in forests and surprise with busy transport routes in the middle of the kitchen: ants seem to feel at home everywhere. 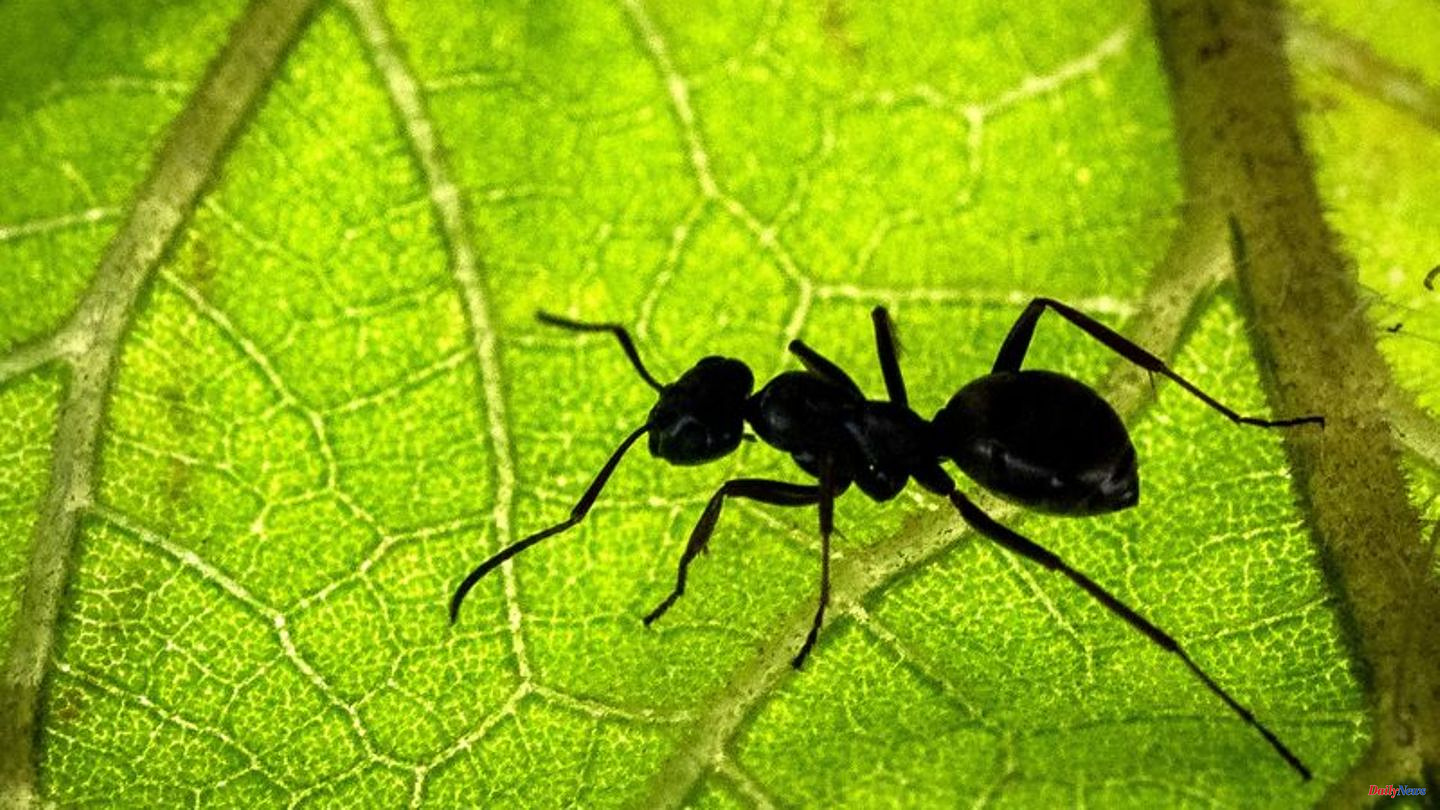 They dig nests in the joints of urban pavement slabs, collect huge piles in forests and surprise with busy transport routes in the middle of the kitchen: ants seem to feel at home everywhere. In fact, they can be found almost everywhere in the world, even in very inhospitable regions.

Only the polar regions are free of ants, as researchers explain in the journal Science Advances. They have compiled the occurrence and distribution of more than 14,000 known ant species on a world map.

Overall, there could be twice as many species, because the occurrence of ants has not been well studied in some regions of the world, as the team led by Evan Economo and Jamie Kass from the Okinawa Institute of Science and Technology in Onna (Japan) writes. Using a computer model, they calculated which of these areas are likely to have a high level of biological diversity among ants. "This gives us a kind of 'treasure map' that can show us where to look next for new, restricted-range species," says Economo. Many previously unknown species could therefore exist in the tropical Andes, in the Western Ghats Mountains in India and in large parts of Southeast Asia.

Ants are important for the functioning of ecosystems, among other things because they aerate the soil, eliminate carcasses and disperse seeds. Estimates suggest that the biomass of all ants on Earth could be similar to that of all humans.

For their world map, the researchers had compiled information from 1.8 million sources over a period of around ten years. But there was a problem: "Some areas of the world that we expected to be centers of diversity didn't show up on our map," explains Kass. The reason for this was that the occurrence of ants in some regions has not yet been well researched. The team then calculated the resulting distortion in the global picture. The resulting maps show, among other things, where in the world there are definitely or probably a particularly large number or particularly few ant species.

There are an above-average number of species in Central America, Brazil (Amazon region and Atlantic rainforest), Australia, Madagascar and New Guinea. Parts of Central Africa and Southeast Asia (between China and Australia) are already known to be centers of biodiversity for ants, but the researchers believe that the diversity could increase with better study.

Largest ant colony in the world is in Europe

The only hotspot in Europe is the Mediterranean. It is also home to what is possibly the largest ant colony in the world, stretching thousands of kilometers from Italy to Spain. It consists of several million nests with a total of several billion Argentine ants (Linepithema humile) - a species introduced from South America to several regions of the world.

According to the researchers, the map should help to include ants and land invertebrates in general more in considerations for the conservation of biological diversity, for example through protected areas. So far, such areas have mainly been based on vertebrates, especially mammals and birds.

Currently, however, only around 15 percent of the most important centers of rare ant species are legally protected, for example by a national park or a reserve. "We clearly have a lot to do to protect these critical areas," said Economo. 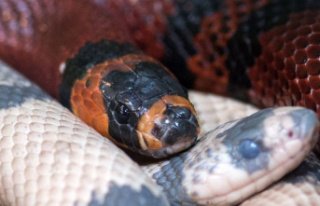