Annecy. He is drunk at Monoprix and has his dog.

Monday, May 30, in the early evening, national police stopped a drunken and aggressive man from wandering the streets of the city. 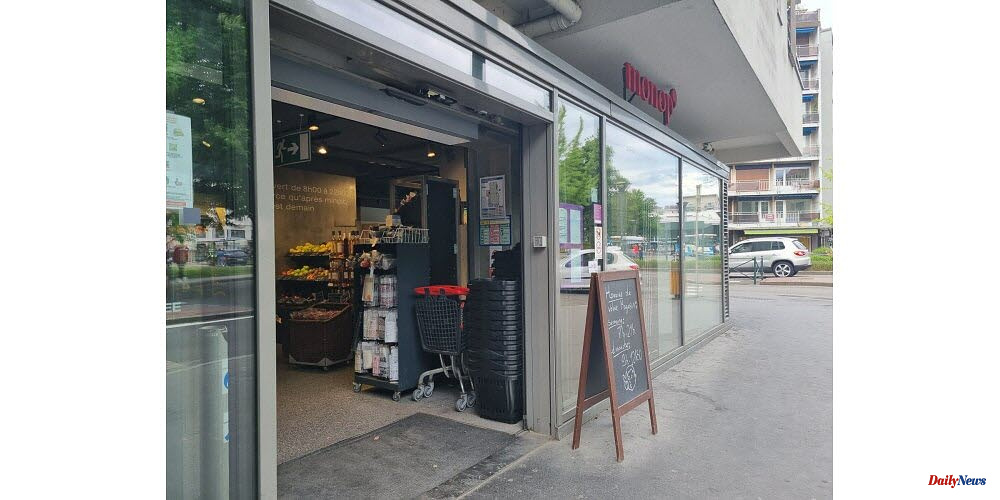 Monday, May 30, in the early evening, national police stopped a drunken and aggressive man from wandering the streets of the city.

The manager of Monoprix rue de la Gare called the police to report a scandal involving a violent individual who had entered the shop with his dog. The security guard asked the homeless man to leave, but he refused. The man, in anger, smashed the microwave with his fists and then hurled a glass bottle at the security guard. He was not struck.

Although the man was able flee, an hour later he was found in rue Royale fighting alongside other people who didn't have a stable home. The man, who was heavily alcoholic, was taken to a tank with alcohol and placed in police custody. The man continued his rage against the officers at the police station. Five of them filed a formal complaint. 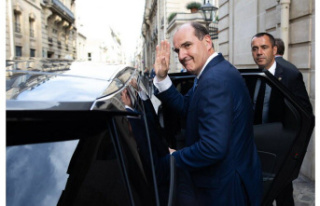