Weinstein's appeal of his guilty verdict fails in court. 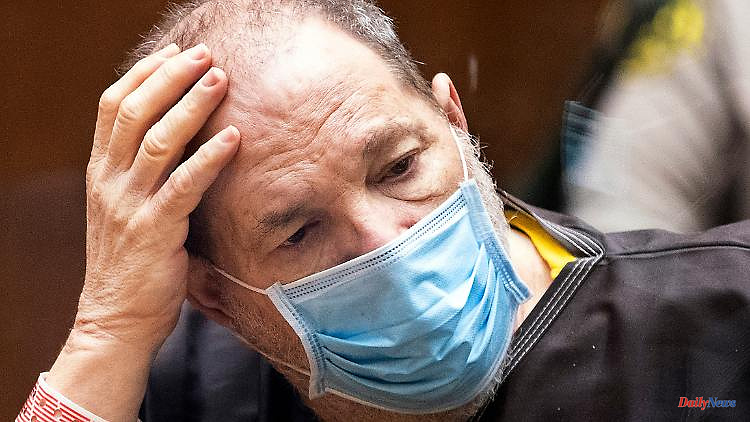 Weinstein's appeal of his guilty verdict fails in court. Both the conviction itself and the 23-year prison sentence remain in place. In a further process, the former film giant faces a significantly longer time behind bars.

A New York appeals court has upheld Harvey Weinstein's rape and sexual assault conviction. This is reported, among other things, by the US industry portal “Variety”. Claims by the former film producer's legal team that the judge discriminated against him in the trial by allowing women to testify about allegations that were not part of the criminal proceedings were dismissed.

In a unanimous decision, a five-judge appellate panel found that the judge made no mistakes that would justify overturning the conviction or the 23-year sentence, according to the report. "We reject the defendant's arguments and uphold the conviction in all respects," the court said in a statement, according to Variety.

A spokesman for Weinstein is quoted as saying after the failed appeal: "We are disappointed but not surprised." The legal team of the former film producer wants to examine further options.

Weinstein was sentenced in New York in February 2020. He is currently in a prison in California awaiting further trial. He is also accused of sexual assault. If convicted, he faces up to 140 years in prison. Weinstein denies the allegations. The court will soon announce when the trial will begin.

The ex-Hollywood producer has been accused of numerous sexual offenses since autumn 2017. Reports published in the New York Times and New Yorker at the time detailing Weinstein's behavior contributed to the 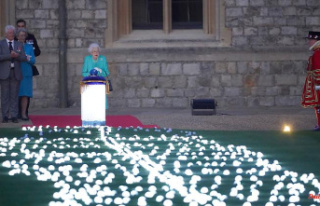 End of the first holiday: Queen lights the "Tree...