Arabs think democracy is bad for the economy

According to a new survey, Arabs are losing faith that democracy can deliver economic stability in the Middle East and North Africa. 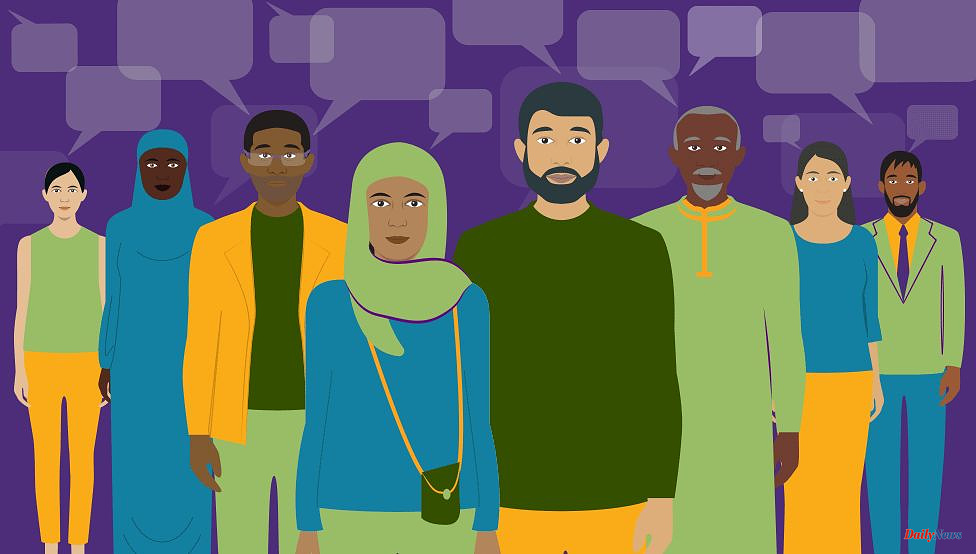 According to a new survey, Arabs are losing faith that democracy can deliver economic stability in the Middle East and North Africa.

Nearly 23,000 people were interviewed in nine countries and the Palestinian territories by BBC News Arabic, a network of the Arab Barometer.

The majority of people agreed with the assertion that an economy is weak when it is part of a democracy.

These findings are just over a decade ago, when the Arab Spring protests demanded democratic change.

Two years after protests, only one of those countries, Tunisia, has remained a democracy. However, the draft constitution published last week could force the country back to authoritarianism if it is approved.

Director of Arab Barometer, Michael Robbins from Princeton University, said that there has been an increase in regional views about democracy since 2018/19's last survey.

He says, "There is a growing realization that democracy may not be the best form of government and that it will not fix all."

"What we see in the region is people going hunger, people need bread, and people are frustrated by the system that they have."

In most countries surveyed, more than half the respondents agreed with the statement that the economy was weak under a democratic system.

More than half of those surveyed said they agree or strongly agreed that they care more about the effectiveness and type of government in every country.

More than half of the respondents to the Arab Barometer survey in seven countries and the Palestinian territories agree that their country needs an "adjustable leader" who can make decisions. This statement is only supported by less than half of Moroccans. There is, however, a significant proportion of people who disagree with this statement in the Palestinian territories, Jordan and Sudan.

Eight in ten Tunisians surveyed agreed with the statement. Nine in ten said they supported President Saied's decision in July 2021 to remove the government and suspend the parliament. His opponents called it a coup, but he stated that it was necessary to reform a corrupt political system.

Tunisia was the only country to have a stable democratic government after the Arab Spring uprisings of 2011. But, Tunisia seems to be falling back under President Saied's authoritarian regime. According to the EIU democracy index 2021, Tunisia fell 21 places and was reclassified as a hybrid regime rather than a flaw democracy.

The survey was done in Tunisia between October 2021 and November 2021. Protests have been held against the president since he consolidated his power by dissolving parliament and taking control over the electoral commission. He also pushed ahead with a referendum on a new constitution, which many believe will increase his authority. In the meantime, the country's economy is deeper in crisis.

"Now, unfortunately for Tunisia it's returning to authoritarianism or what we call democracy backsliding which is a trend throughout the world today," said Amaney Jamal (co-founder of Arab Barometer and dean of Princeton School of Public and International Affairs).

"I believe that one of the key drivers isn't a commitment or a political culture to authoritarianism, but rather a belief now in Tunisia's economic failure.

Prior to corruption, instability and the spread Covid-19, the most urgent challenge facing seven countries and the Palestinian Territories is the economic situation.

The economic situation is only one of two areas that are not considered the most important - Iraq, where corruption is prevalent, and Libya, which is rife with instability.

In every country that was surveyed, at least three quarters of respondents agreed with the statement about running out of food within the last year before having enough money to purchase more.

The most severe manifestation of the struggle to feed oneself was in Egypt and Mauritania where nearly two-thirds of respondents said that they had experienced this situation at least once or more often.

The survey was conducted in the midst of Russia's invasion in Ukraine in February. This has further exacerbated food security in the region, especially for Egypt, Libya and Tunisia, who heavily depend on Russian and Ukrainian wheat exports.

Respondents to the survey who said they couldn't buy food more when they ran out were less supportive for democracy in a lot of countries surveyed, particularly in Sudan, Mauritania and Morocco.

With less than half of respondents describing the economic situation in their country as bad, the outlook for the region is grim.

The survey ranks Lebanon at the bottom of the list. Less than 1% of the Lebanese who were questioned said that the current economic climate is good. According to the World Bank, Lebanon's current economic crisis is one of the worst in the world since mid-century.

Most people don't think the economy will improve over the next few years. There is however some optimism. Over a third of respondents in six countries believe that the situation will improve or be somewhat better over the next two to three year period.

Tunisia's economic crisis is still a major concern. However, 61% of respondents said that things would improve in the next few years.

Dr Robbins, of Arab Barometer, says the future is "uncertain". Residents in the region could be considering alternative political systems such as the Chinese model, an authoritarian one party system that Robbins says has "brought many people out of poverty over the past 40 years".

He says, "This type of rapid economic growth is what many people want."

Arab Barometer, a research network, conducted the survey. 22765 people were interviewed face-to-face in nine different countries and the Palestinian territories. Princeton University is home to the Arab Barometer, a research network. Since 2006, they have been conducting similar surveys. Researchers conducted the interviews in private spaces with participants for a period of 45 minutes, using mainly tablets.

It is of Arab opinion and does not include Iran or Israel, but it does include the Palestinian territories. While most countries of the region are included, several Gulf governments denied full and fair access. Algeria and Kuwait were not included in the BBC Arabic coverage. Syria was not included due to difficulties in access.

Some countries requested that some questions be dropped for legal and cultural reasons. These exclusions will be taken into consideration when expressing results. Limitations will be clearly stated.

The Arab Barometer website provides more information about the methodology. 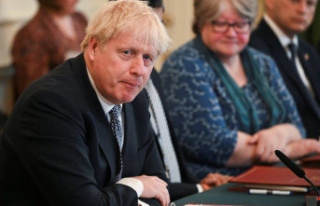