Actually, Caren Miosga should have been in the studio in the evening for her 15-year anniversary of "Tagesthemen". 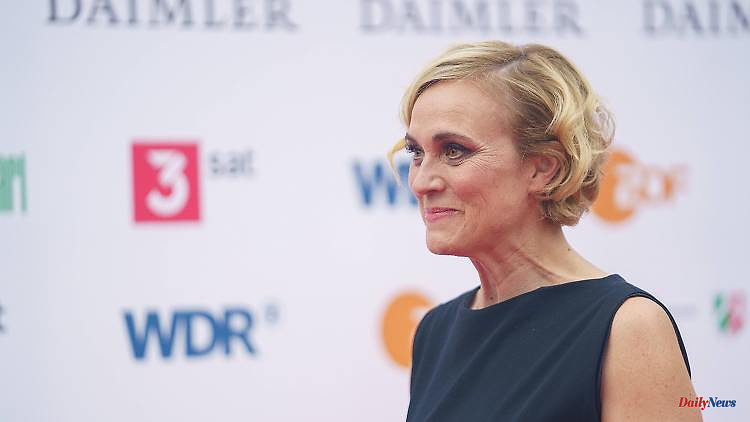 Actually, Caren Miosga should have been in the studio in the evening for her 15-year anniversary of "Tagesthemen". But the corona virus thwarts her plans. There are wishes for recovery for the ARD presenter, among other things, from the Minister of Health.

"Tagesthemen" presenter Caren Miosga was slowed down by a corona infection immediately before her broadcast for the 15th anniversary of her service. "Man, that's stupid. Today, on my happy day, 15 years of 'daily topics' (...), unfortunately I can't be in the studio," regretted the 53-year-old in a video clip distributed on Twitter. In it, she explains in an audibly occupied voice that she has exactly "what everyone else feels like right now": Corona.

In the clip, she wishes everyone who is infected with the virus a speedy recovery and thanks them for the congratulations they have already received on the "Daily Issues" anniversary. According to NDR, Miosga is the longest-serving active "daily topics" presenter. On July 16, 2007, she replaced Anne Will as frontwoman of the ARD news magazine. September is only a few weeks away from the absolute service record that Ulrich Wickert currently holds at around 15 years and two months.

According to the NDR, the second editor-in-chief of ARD-aktuell, Helge Fuhst, who is responsible for the "Tagesthemen", will initially take over the programs in which Miosga was scheduled. In the reactions to her post on the Internet, the television presenter received a lot of encouragement. Wishes for recovery were often sent, but vaccine skeptics also spoke up.

Federal Minister of Health Karl Lauterbach encouraged Miosga: "Get well soon! Hopefully the anniversary program can be made up for soon. Hopefully the lead will then be a different topic than Corona," wrote the SPD politician on Twitter. Miosga is not the first prominent member of the ARD news team to be infected with the corona virus. At the beginning of July, spokeswoman Judith Rakers was also infected.

1 Pop-Titan back at DSDS: nothing to get without planks 2 Relationship with his nephew ?: Ricky Martin defends... 3 Theodore the "most beautiful gift": Maria... 4 Enjoy summer nights: planting and lighting tips for... 5 Extreme weather in southern Europe: heat and fires:... 6 Travel for cyclists: from sports holidays to family... 7 Stomach ache after cherries and co: why do some people... 8 Bavaria: 70-year-old missing after swimming accident... 9 Bavaria: Kitchen fire causes high property damage... 10 North Rhine-Westphalia: dead and seriously injured... 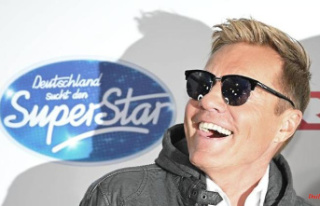 Pop-Titan back at DSDS: nothing to get without planks