ARD takes Netflix as an example? Gladly - but then right! 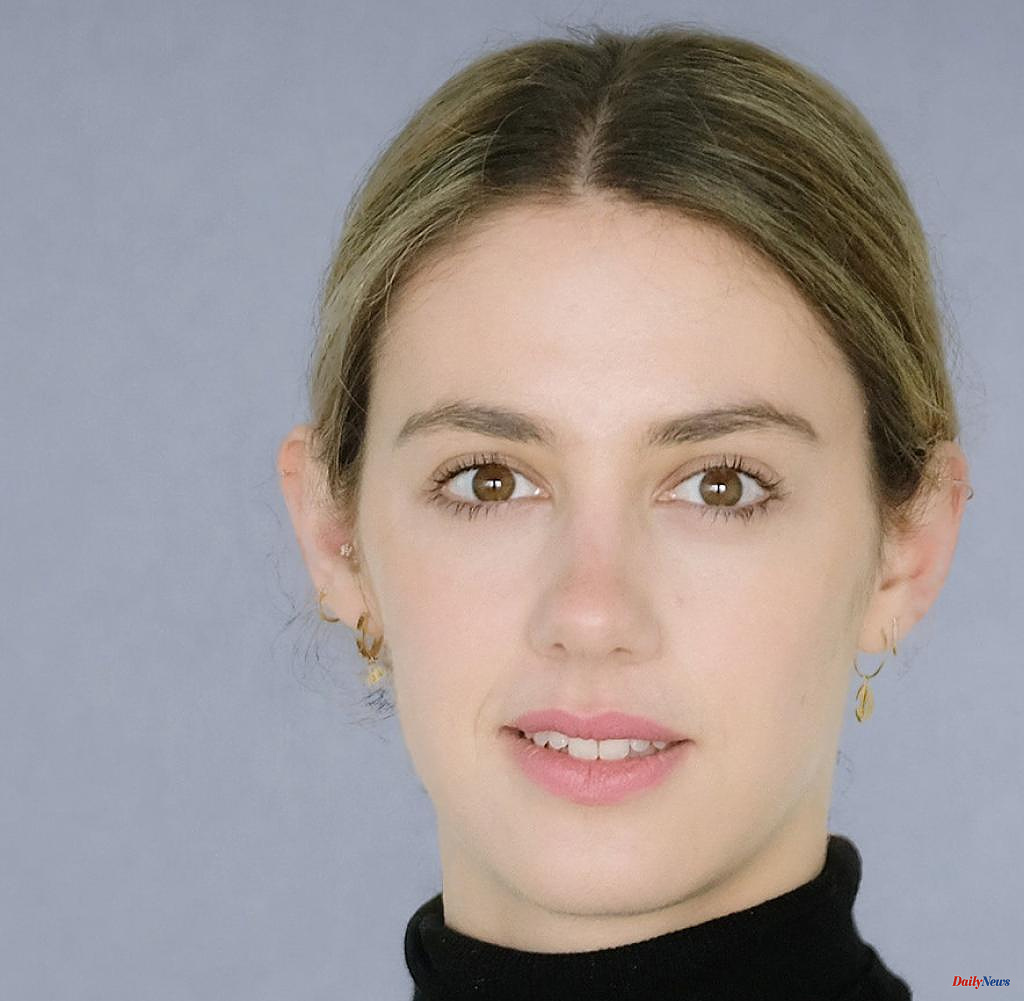 Public broadcasting has big plans. Strictly speaking: the ARD. According to program director Christine Strobl, the community of state broadcasters must be able to keep up with streaming providers like Netflix. Because Netflix has shaped the viewing habits of users worldwide, said Strobl in an interview with "taz".

Although one looks in vain for the stated goal of "competition with international streaming platforms" in the State Media Treaty, it is contemporary and correct to orientate oneself on it. As a viewer, you could hardly believe your luck if ARD were to adapt more to Netflix.

On the menu would then be less humor groats like “Extra 3”, Caroline Kebekus or the funk thigh-slapping format “Walulis Daily”. But more from comedians like Dave Chapelle or Ricky Gervais. Then the much-vaunted diversity of opinion from the Interstate Broadcasting Treaty would appear quite casually – and not with Dieter Nuhr's sledgehammer.

A statement by Strobl from the taz interview is particularly revealing: just look at whether a series has to make do with a budget of “50 million euros” or “only one million”. 50 million!

So if the ARD revives Til Schweiger as "Tatort" commissioner Nick Tschiller and the production costs per film are not just a ridiculous eight million euros as before, but 50 million, then more viewers will certainly tune in. So so. At the last Tschiller "crime scene" there were a few 5.1 million viewers. For comparison: On average, 8.38 million people tuned in to each “crime scene” last year.

With a production cost of 50 million euros, Nick Tschiller would finally have a blast: Entire streets of Hamburg could be pulverized, guest appearances by international celebrities would suddenly be possible (Russell Crowe as a bad-tempered FBI agent with an alcohol problem? Ryan Gosling as a crazy taxi driver?). And Schweiger would get the best speech coach in the world.

But ARD, like Netflix, doesn't just stand for entertainment. Strobl is also concerned with making the ARD media library a place for those "who seek sophisticated information". It would be obvious, for example, to document Florian Silbereisen's Schlager festivals - in the style of Netflix's "Tiger King".

And otherwise not only the ARD, but also the fee payers would benefit from the Netflixisation: The subscriptions to the streaming platform start at 7.99 euros per month, are voluntary and can be canceled monthly with two clicks.

1 US President: Joe Biden tested positive for the corona... 2 Covid-19 and school: seven waves, seven errors 3 Let's not call it a war crime. Let's call... 4 January 6, 2021: Hunt for the Secret Service: Where... 5 50,000 euros bail – Karazor released from prison 6 Wrong grammar: "That's why I have cancer!":... 7 1. FC Köln demands the exclusion of Belarusian clubs... 8 Amélie Nothomb: behind the scenes of our unprecedented... 9 Uwe Seeler: The football legend is dead 10 Summer readings: our selection of ten holiday notebooks...... 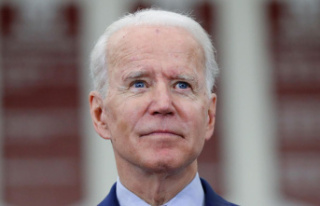 US President: Joe Biden tested positive for the corona...