International law regulates who is considered a prisoner of war and how prisoners of war must be treated. 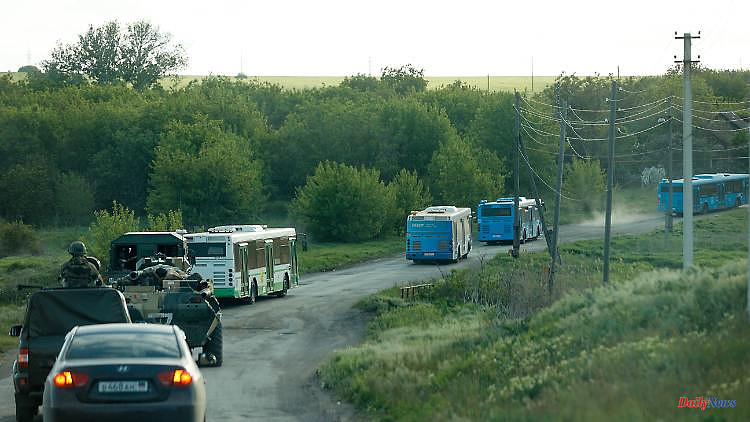 International law regulates who is considered a prisoner of war and how prisoners of war must be treated. The basis is the Geneva Convention of 1949, which also includes Russia and Ukraine.

Who is a prisoner of war?

In short, prisoners of war for the purposes of this Convention are all combatants who fall into the hands of the enemy and meet certain conditions. These are first of all the members of "armed forces of a party involved in the conflict", which expressly also includes "militia and volunteer corps". Members of "organized resistance movements" are also considered prisoners of war if their group has a leader, they are identifiable as combatants and openly carry their weapons, and if they "operate in accordance with the laws and customs of war".

Even civilians, if they are taken captive, have a status as prisoners of war if they "when the enemy was approaching of their own accord took up arms against the invading troops", "without having had time to form regular armed forces". But they, too, must bear arms openly and observe "the laws and customs of war." Partisans are not specifically mentioned in this agreement; they fall under the militia or spontaneously fighting civilian population.

How should prisoners of war be treated?

Prisoners of war must not be killed or treated cruelly - this applies to anyone involved in an armed conflict who is not directly involved in combat operations, including soldiers who surrender. Prisoners of war shall not be subjected to physical or mental torture. If they refuse to provide information, they must "neither be threatened nor insulted".

Article 13 of the agreement expressly states that prisoners of war "are to be treated with humanity at all times". Nor may they be put on display: "The prisoners of war must also be protected at all times, in particular from violence or intimidation, insults and public curiosity."

Does that mean prisoners of war cannot be filmed?

Film recordings are not strictly prohibited - only those that offend the dignity of the prisoners of war. "If prisoners of war are simply shown in television recordings by one or the other conflict party, this does not violate international humanitarian law," says the German Red Cross; the protection of the Geneva Conventions is one of the central tasks of the International Committee of the Red Cross. A violation only occurs when prisoners are displayed in such a way "that they are exposed to public curiosity or that they are intimidated or insulted and their dignity is violated".

Should prisoners of war be sentenced and put in prison?

Prisoner of war in itself is not a punishment, but is only intended to prevent the persons concerned from further participating in the war. Prisoners of war must also not be punished because they fought against the country whose prisoners they became. The only penalties that can be imposed on them are "those that are intended for members of the armed forces of this state in the case of the same offences".

Prisoners of war can, of course, be convicted and punished for war crimes.

Could war criminals theoretically also be brought before German courts?

Yes. In January this year, the second trial for crimes against humanity committed in Syria was opened in Frankfurt am Main. Shortly before, a Syrian had been convicted of crimes against humanity in Koblenz. Federal Justice Minister Marco Buschmann announced in March that Germany would also try Russian war criminals "if we get hold of them." 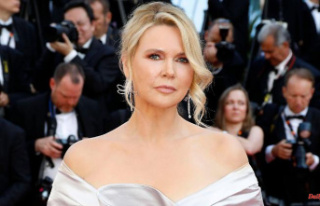