Are Happy Days Coming Back to the Stock Market?

Worst-case scenarios for China-US and UK-EU negotiations are off the table. 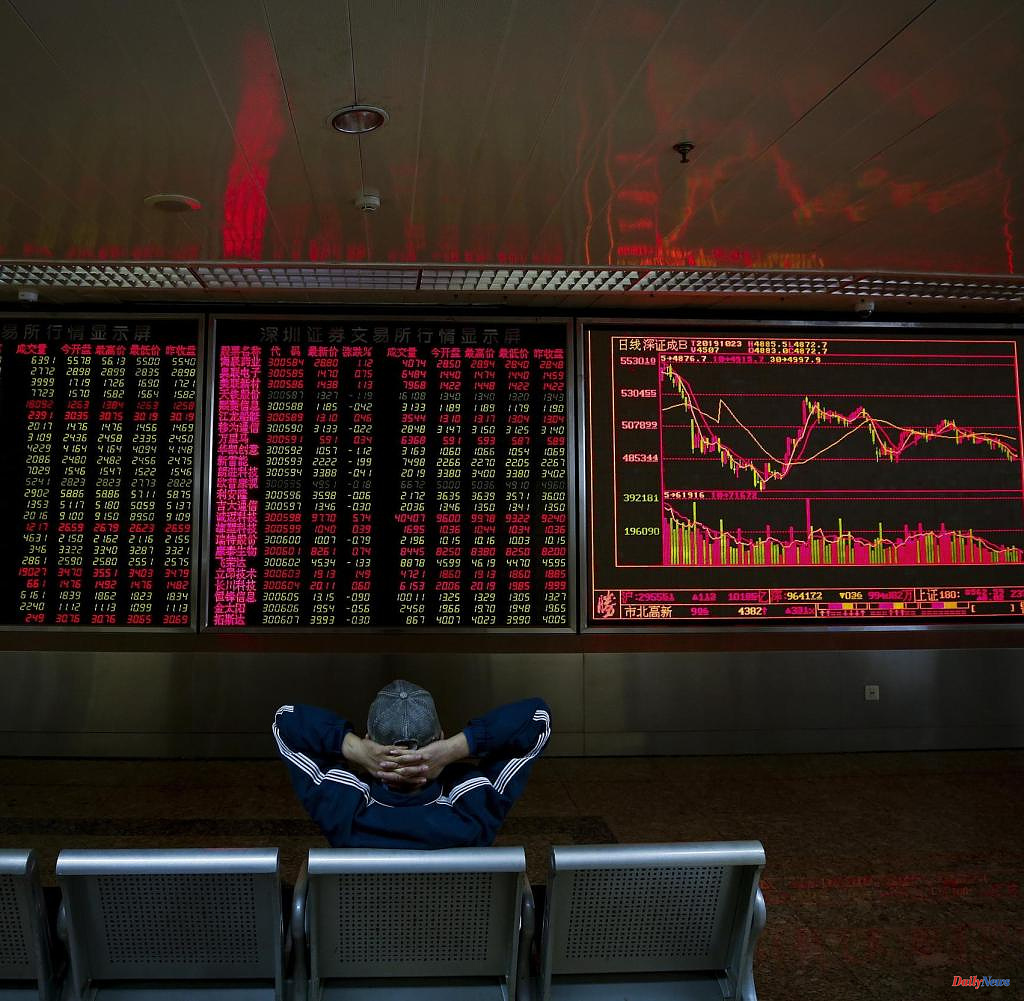 Worst-case scenarios for China-US and UK-EU negotiations are off the table. And hopefully they stay that way. That means stock indices can finally shake off the headwinds that have been blowing in their faces since the end of April.

The great renaissance of stimulus has given the financial markets the boost they need to end this year on a high. The nightmarish prospects that have long haunted them seem passé.

The key question behind this “happy days are here again” sentiment is whether 2020 is shaping up to be a fruitful year. Finally, investors no longer have to contend with tighter monetary policy or potentially escalating trade talks.

Above all, it is a scenario that is currently gaining the most momentum. It says the global economy will gradually recover from its decline over the past eighteen months, with continued support from central banks. That would be positive for corporate profits and thus for share prices, without triggering several sudden interest rate hikes at the same time.

The scenario suggests that the recent market recovery has favored cyclical stocks in recent weeks. Bond yields were able to pick up slightly after the slump they experienced through August. So, in a short time, misery has turned into euphoria. History shows that market participants are not so used to nuances.

As inspiring as this view is, it's on shaky ground. Let's start with the macro image. It is true that a few leading economic indicators here and there are showing signs of improvement. But deriving a broad upswing from selectively good news requires a certain level of trust at this point in time.

New obstacles are looming on the horizon, particularly in the US – the quintessential growth engine – where the perpetually optimistic consumer can usually be counted on to keep the economy afloat. For one, the fall in unemployment that has supported consumer confidence since 2010 appears to be faltering.

On the other hand, the banks are becoming more and more reluctant to grant cheap loans to consumers. And this is also beginning to affect companies in terms of credit. From the small shale gas producer, heavily indebted to finance investments, to the now unprofitable WeWork, the fact that debt-financed growth is a major contributor to GDP will soon be a thing of the past.

In other words, the US slowdown that only really materialized in 2019 could continue next year. Nevertheless, the Chinese government will only take marginal economic stimulus measures for its struggling economy. Even if Chinese GDP manages to stabilize at the lowest growth rate since 2015, that will not be enough for German industrial exports, for example, to recover.

Not only does the macroeconomic picture remain uncertain, but there is little reason to hope for central bank support. The Fed has reinstated its monthly injections of liquidity, which the US banking system urgently needs. This is good news, especially for emerging markets poor in dollars - if the US Federal Reserve had not put its interest rate cut program on hold.

It would be all too tempting to think that we are about to enter a radically new chapter in economic history. A chapter in which fiscal stimulus—enabled by ongoing, unwavering support from the central bank—would produce an updated version of Keynesianism combined with a touch of monetary expansion. If that were the case, investors would have to revise their asset allocation.

A depreciation in the US dollar and euro, a plausible consequence of this scenario, would be a boon for EM currencies and, more broadly, for equities and bonds in these regions. At the same time, gold could overtake today's “strong currencies”. Cyclical stocks would outperform growth stocks and passive investors in the fixed income market would look down the drain after the good times of the past decade.

In reality, the only safe bet for 2020 is that it probably won't just continue as it has for the past decade. We need to closely monitor macroeconomic trends and gauge how governments and central bankers will respond.

We must also carefully examine the economic proposals of Elizabeth Warren, a rising Democratic Party candidate for the US presidency, and keep our eyes peeled for any progress she is making in the opinion polls.

The bond markets will lead the way. You have often proved to be the proverbial canary of the colliery. Vigilance is more important now than ever.

The author is a member of the investment committee at Carmignac and a BILANZ columnist.

1 Covid-19: why is treatment against BA.4 and BA.5 reserved... 2 Inside VC – Invest like the smartest 3 Rise in France, vaccination of the youngest in the... 4 TV soaps: This is what happens in the soaps today 5 Exploding additional costs – this is how tenants... 6 Prince William and Duchess Kate: Royal couple travels... 7 Take photos instead of taking snaps – this is how... 8 Market researcher: Savings are made when eating out,... 9 Europe's superstar is America's most effective... 10 Collective bargaining: risk of strikes at Lufthansa... 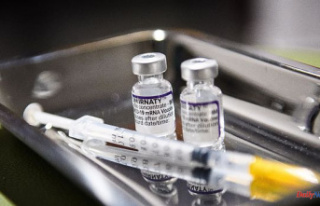